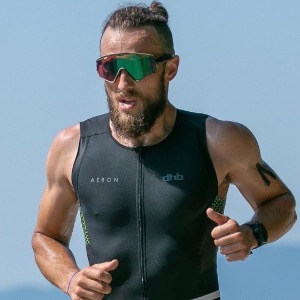 Perica Kisicek Coach Pete 3MAX
Have a Question? - Contact Me Contact Me
Coach Summary Meet Your Coach Contact
Coach Summary
Refund Policy
Plans are protected by our Refund Policy and may, with the author's approval, be exchanged for a plan of equal value from the same author.
Location

Coaching triathletes, cyclists and runners of all levels. Specialist for high, intermediate and begginer level athletes. Great with keeping your motivation high and giving you crucial information and appropriate individual sessions based on your level and strengths/weaknesses.