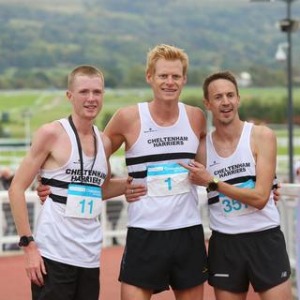 Dave Newport World Class Duathlon
Have a Question? - Contact Me Contact Me
Coach Summary Meet Your Coach Contact
Coach Summary
Refund Policy
Plans are protected by our Refund Policy and may, with the author's approval, be exchanged for a plan of equal value from the same author.
Location

Sport Types
Services
Athlete Requirements
I only ask 3 things of my athletes. Wear a heart rate monitor, ride with a power meter (at least on the turbo trainer) & train hard.
Meet Your Coach

Elite standard coaching & support, delivered to the masses, for a fraction of the price.

I've over 30 years coaching experience. I've coached running at a high level since before most of many of you were born and since 2004 i've also been coaching Elite and Age Group duathletes & triathletes reach their full potential.

5 athletes to sub 30min 10k performances
2 ELITE athletes to ETU/ITU medals
Coach to multiple World and European AG champions and medallists
Coach to more Elite duathletes than any other British coach
Senior Endurance Coach at Cheltenham Harriers
Coach to several masters internationals
Although we no longer have a junior section, i have coached 2 English Schools 1500m champions and 1 under17 Inter Counties XC Champion.

To improve your running or duathlon results, contact me at dave@coachnewport.com