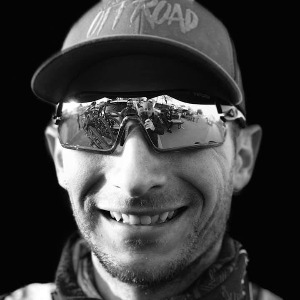 Jason Chase Move Up Endurance Coaching
Have a Question? - Contact Me Contact Me
Coach Summary Meet Your Coach Contact
Coach Summary
Refund Policy
Plans are protected by our Refund Policy and may, with the author's approval, be exchanged for a plan of equal value from the same author.
Location

Jason began coaching in 2021 but is no stranger to endurance sport and the processes involved with setting and achieving goals. Jason started his path in endurance sport as a runner in high school and a brief stint in college before joining the army. In the military, he served 2 tours overseas in Iraq, completing his term of service after 13 years of duty. During this time Jason went to flight school and served 9 of those years as an active duty helicopter pilot – skills he still uses to this day flying civilian med-evac.

While in the military Jason began adventure racing, a sport that requires a mix of endurance, navigational prowess, and serious determination. Eventually, Jason caught the bug for gravel racing in 2016 and it’s been all bikes ever since. As a long-time client of Coach Kent, Jason has moved through the ranks to become one of the region’s most competitive gravel racers and is currently moving through the road and cyclocross categories as well.

Jason brings a wealth of training and racing experience as well as life experience to his coaching philosophy. As a husband and father of three, he knows the ins and outs of managing personal goals with family and career.