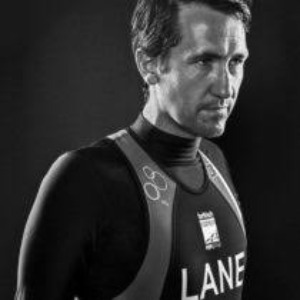 Craig Lane Coach Craig Performance Coaching LTD
Have a Question? - Contact Me Contact Me
Coach Summary Meet Your Coach Training Plans Contact
Coach Summary
Refund Policy
Plans are protected by our Refund Policy and may, with the author's approval, be exchanged for a plan of equal value from the same author.
Location

Over the years, Craig has become an ambassador for the sport of triathlon through representing Great Britain all over the globe, in world and European championships, as well as invite-only events. However, his passion is coaching. Paired with his sporting achievements, Craig has educated himself extensively to combine his wealth of knowledge with experience, to provide his clients with the best possible services they require. Craig has been involved with Modern Pentathlon GB where he coaches athletes on the World Class Talent Programme, which has produced the current top 3 ranked under 19’s athletes in Britain in the start of the 2018 season. To date, Craig has been rewarded the best coach in Yorkshire 2015, 2018, and 2019 his founding club Humber Triathletes has won best club 2015. We all know that competing in the sport we love takes serious time and dedication. Whatever your level as an athlete, training takes up a big part your life, so you want to be sure that the training you’re doing will maximise your performance come race day. You need to have total confidence that your coach knows exactly what they’re talking about; that the programme they set is right for you, that it’s achievable within your lifestyle constraints, and that everything they ask of you is based on experience and science to improve performance. And you need to be able to communicate with your coach if you’re not sure about something or question why they’re asking you to do a particular thing.