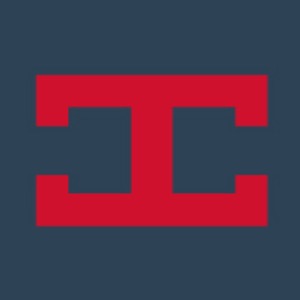 Chris Clarke CJ Clarke Triathlon & Multisport Coaching
Have a Question? - Contact Me Contact Me
Coach Summary Meet Your Coach Contact
Coach Summary
Refund Policy
Plans are protected by our Refund Policy and may, with the author's approval, be exchanged for a plan of equal value from the same author.
Location

Sport Types
Services
Athlete Requirements
There are no requirements, you can be a complete novice, but you must be prepared to listen and put in the work.
Meet Your Coach

Since leaving the Armed Forces his passion for the outdoors and adventure remains - in his spare time he's successfully raced triathlon at a variety of distances, specialising at the Ironman distance (Swim 2.4 miles, Bike 112 miles & Run 26.2 miles), competing globally, qualifying for 7 Triathlon World Championships and representing GB at the 2005, 2006, 2007 & 2010 Ironman Triathlon World Championships, Kailua - Kona, Hawaii, USA.
Despite these achievements, Chris does not come from a swim, bike, run or triathlon
background. He played team sports in the Armed Forces, representing The Royal Corps of Signals and The Army (Germany). His journey into endurance sports started in 2002 whilst he was recovering from a knee injury, he began to train for a sprint triathlon.