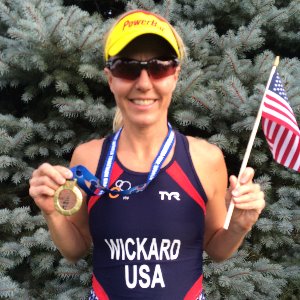 Chris is a professional USAT Certified Coach. She has competed in hundreds of triathlons throughout the world since 1997.

Chris works with triathletes to help them attain their athletic goals while having fun!