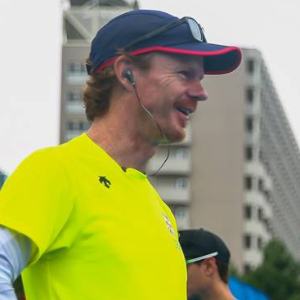 Ben Bright Bright Triathlon
Have a Question? - Contact Me Contact Me
Coach Summary Meet Your Coach Contact
Coach Summary
Refund Policy
Plans are protected by our Refund Policy and may, with the author's approval, be exchanged for a plan of equal value from the same author.
Location

Born in New Zealand, moved to Australia at age 12 and now live in the UK. I have been involved in the sport from 14 and raced professionally until 26, highlights including top 5 at the 1993 World Champs,1994 World Junior Champion, New Zealand title and representation at the 2000 Olympics. Post Sydney I moved into coaching, guiding swimmers and triathletes to Olympic representation, triathletes to World Championships and have lead the GB Triathlon team to success in London, Rio and Tokyo.