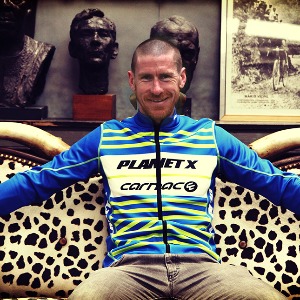 Bryan McCrystal BMC Coaching
Have a Question? - Contact Me Contact Me
Coach Summary Meet Your Coach Contact
Coach Summary
Refund Policy
Plans are protected by our Refund Policy and may, with the author's approval, be exchanged for a plan of equal value from the same author.
Location

Irelands Fastest Ironman and multiple podium finisher Bryan McCrystal, coach and mentor to elite and novice Cyclists and Triathletes from around the world.
He wants ambitious, enthusiastic and driven people to contact him and help them achieve their dream.

I am a coach and athlete from Ireland. I still compete at a Professional level in triathlon. I started endurance sports in 2008 after a 10-year Soccer career where I played professionally at underage level for Leeds Utd and continued to the amateur ranks in Ireland with numerous clubs.

Through injury I was introduced to triathlon and I haven't looked back since. Over the years I've won some of the biggest cycling races in Ireland and in Triathlon I won National Championships in standard and middle distance triathlon. I also won the national duathlon Championships.

I've reached the podium many times in Ironman and continue to race professionally and be the best I can be. My fastest Ironman is Challenge Roth 2018 where I finished with a time of 8hrs 07 mins.

I'm not a natural athlete and I've worked hard over the years juggling Family and fulltime work with an extensive training program. Now I would like to share and write individual programs for guys who are in the same shoes as me and show you an easier way to achieve your personal best.