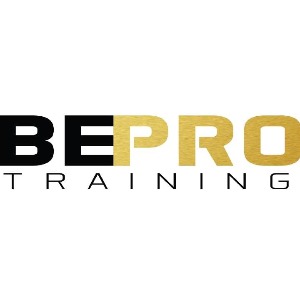 Erik Kimmel Be Pro Training
Have a Question? - Contact Me Contact Me
Coach Summary Meet Your Coach Training Plans Contact
Coach Summary
Refund Policy
Plans are protected by our Refund Policy and may, with the author's approval, be exchanged for a plan of equal value from the same author.
Location

BeProTraining - become a better version of yourself!

Sport scientist and performance coach of professional cyclists and Czech national track cycling team focuses on physiology training and finding the limiting factors of each athlete on the level as central system (cardiovascular, respiratory and muscular system), neuromuscular system (muscle force and power) and technical/strategy preparation.

The training plans are based on physiology principles and the individual trainings are created from testing and practicing with elite athletes. Physiology principles of training are set up thanks to long term using of Moxy Monitor, velocity-based training and advanced manipulation of respiratory and cardiovascular systems.