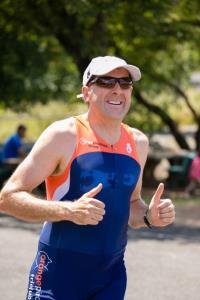 Dan Benton The Barnyard
Have a Question? - Contact Me Contact Me
Coach Summary Meet Your Coach Contact
Coach Summary
Refund Policy
Plans are protected by our Refund Policy and may, with the author's approval, be exchanged for a plan of equal value from the same author.
Location

Maximise your limited time and get better results!

Dan Benton has been coaching for over 17 years and has a proven record in developing athletes of all levels. Whether you are starting at the beginning, wanting to lose weight or increase performance, or take on a huge challenge Dan is the right coach for you.

Dan has coached athletes all over the world in running, cycling, swimming, triathlon, MTB and other endurance events.

Head Coach at The Barnyard.

My goal as a coach is to make people believe in themselves, ensure longevity for every athlete and to make triathlon a lifestyle rather than a sport.

In other sports my athletes have won:

My athletes have completed races in iconic races such as: