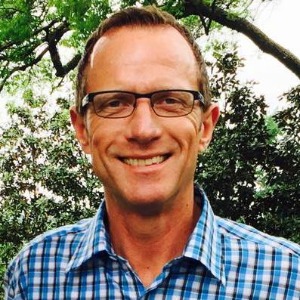 Chris Gescheidle Athletic Volition, LLC
Have a Question? - Contact Me Contact Me
Coach Summary Meet Your Coach Contact
Coach Summary
Refund Policy
Plans are protected by our Refund Policy and may, with the author's approval, be exchanged for a plan of equal value from the same author.
Location

Chris Gescheidle began his athletic endeavors while serving in the United States Air Force. Having experienced the trials and tribulations of being a fat kid, Chris decided to abandon his old unhealthy lifestyle and change his life. It ended-up saving his life, he suspects.

Chris started running. Soon the running became racing and the racing spilled-over into triathlon. All along the way Chris soaked-up as much information as he could from health articles, sports columns and of course, multi-sport coaches. He started coaching in early 2002 as a part-time employee of Life Time Fitness. He led the Running Club and soon was asked to teach triathlon classes. Once he retired from his primary employment, he launched Athletic Volition.

Chris specializes in helping runners with proper mechanics, creating better mobility, posture and racing times! Cyclists benefit from Chris' knowledge of Functional Movement, too, as he believes this is key to gaining strength.

References are gladly provided upon request!