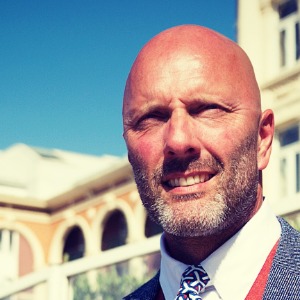 Arno JG Mul
Have a Question? - Contact Me Contact Me
Coach Summary Meet Your Coach Contact
Coach Summary
Refund Policy
Plans are protected by our Refund Policy and may, with the author's approval, be exchanged for a plan of equal value from the same author.
Location

Do what you like best. Remember, the most important training is always the next!

Coaching since 1986. Started off with the youngest kids in athletics (track and field). Since 1998 coaching at senior athlete level and since 2001 as elite coach in track and field. Since then I have been coaching athletes at European and Worldchampionships.

In 2012 I became national coach for para athletics. First as coach for wheelchair racers which led to 15 paralympic medals. Since 2017 headcoach. In 2019 that resulted in 2 world champions and 13 medals at the world championships.