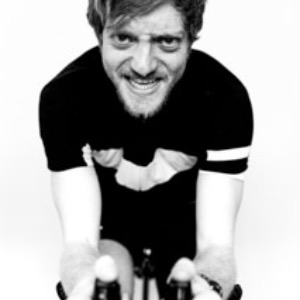 Ant is a competitive Ironman Triathlete who completed Ironman Nice in 9:47 in his debut attempt at the distance. With a wide range of experience, in the same year he also raced in the British Duathlon Championships and posted pb's in Half Marathon (70:10) and 10k (31:40).
With a wide racing experience spread over 14 yrs he has experienced a lot.
From competing far away in locations such as Auckland, to dealing with unusual nutrition when racing in Beijing, he has plenty of knowledge to pass on.

Ant is a British Triathlon Coach and Personal Trainer who has been coaching for 10 years in clubs, in 121's and online too.

He is passionate about getting the most from those he works with and understands the day to day struggles of training and life.

Ant has a lot of experience coaching Age Group Athletes to Championships and is currently working with 3 athletes competing in World Championships in Tri/Duathlon.

This in addition to plenty of other runners, cyclists and triathletes who are his weekend warriors.

The ones in the trenches each weekend, pushing their limits and being inspired to go further.

And with Ant's help, they all do go that extra mile and achieve the unbelievable.

"Ant has taught me so much about training and competing, taking me from my first ever toe in the water at a sprint triathlon to the finish line of my first Half Ironman. All of this I would have been lost about what to do without him.
He is now by my side for all of my training, especially now that I have signed up for my first full Ironman which I am so excited about".