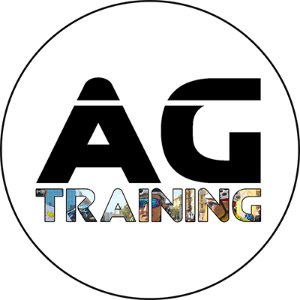 AG TRAİNİNG (Cycling Coaching) AG Training
Have a Question? - Contact Me Contact Me
Coach Summary Meet Your Coach Contact
Coach Summary
Refund Policy
Plans are protected by our Refund Policy and may, with the author's approval, be exchanged for a plan of equal value from the same author.
Location

A cyclist since 2005, had been racing as a pro-cyclist in Turkey and Belgium, competed in many UCI races and now as a national level licensed coach, Ali wants to pass down his experience and knowledge to cyclists and triathletes from all over the world, whether you are a beginner, intermediate or a professional athlete, Ali offers scientifically proven, latest methods of training programs based on performance tests, consultations, sports camps for all levels of athletes, sports clubs and teams.

Ali Gulcan started cycling in 2005 and his cycling debut was in track so he was 4th in his first track race in Balikesir. He became the member of the national team and raced in UCI races such as HC category ''Tour of Turkey" the next year. He raced in continental and pro continental teams in Turkey and Belgium. He was one of the cyclists of team Start Vaxes Cycling team and raced in Belgium, Holland, Germany, France and Italy.