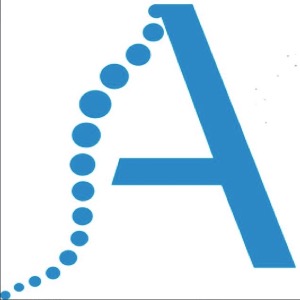 Ralph Castelberg ActivePeople Coaching
Have a Question? - Contact Me Contact Me
Coach Summary Meet Your Coach Contact
Coach Summary
Refund Policy
Plans are protected by our Refund Policy and may, with the author's approval, be exchanged for a plan of equal value from the same author.
Location

I'm a Triathlete and Certified Ironman Coach from Switzerland. My work is not only Coaching, but also Sportphysio and Medical Athletic Coaching.
Over 25 years of experience in Triathlon and Ironman Race my self with over 20 Ironman Finish.
More then 10 years of coaching knowlege
As a Certified Medical Athletic Coach MAC and Medical Specialist for Runners do i also have some knowledge how to create a trainingsplan to get stronger back to sport with or after some injuries.