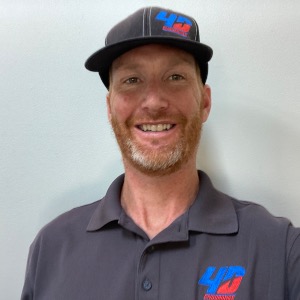 Mike Smith 4D Endurance
Have a Question? - Contact Me Contact Me
Coach Summary Meet Your Coach Contact
Coach Summary
Refund Policy
Plans are protected by our Refund Policy and may, with the author's approval, be exchanged for a plan of equal value from the same author.
Location

At 4D Endurance, we focus not only on solid progression to help athletes achieve their goals, we also incorporate, strength and mental training. This more rounded approach is how we train with a 4th Dimension.

I have a great passion for athletics, endurance sports and a real genuine drive to help others achieve to their potential. I am very enthusiastic to be in a position to work with others both on and off course to help them to achieve success.