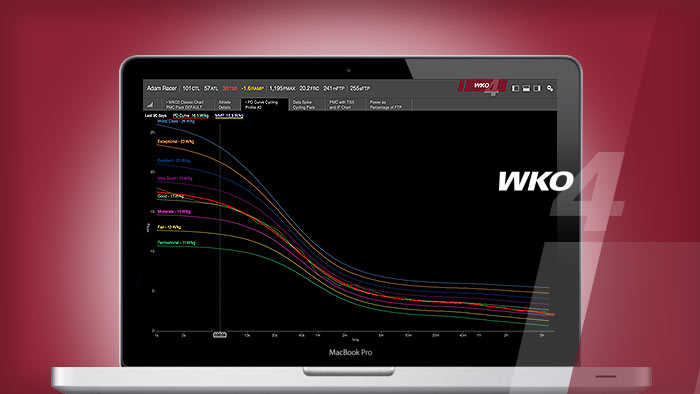 Stay up to date with the most recent features and updates that have been added to WKO4.

Below are the latest features and updates that we have made to WKO4. If you have a feature you would like to suggest, you can submit your feedback here. You can also keep up to date with the features we’ve added to TrainingPeaks.

For additional features and fixes, view this week’s release notes.

Developed by Dr. Andrew Coggan, the Elevation Adjusted Power Chart in WKO4 automatically corrects power data for the effects of elevation in a more physiologically cogent manner than previous approaches and taking into consideration variations in fitness between or within individuals. 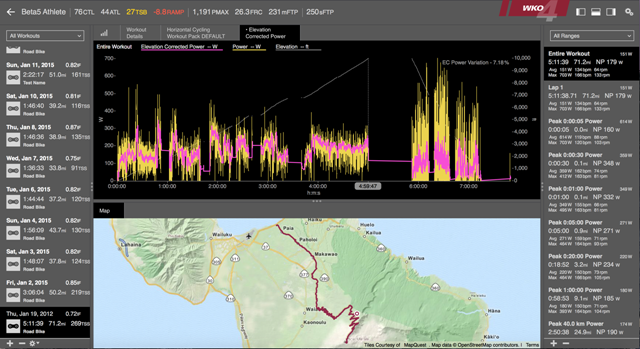 The newest release of WKO4 features the ability to load web pages in app as a chart feature. This allows for increased interaction with TrainingPeaks accounts and enhancements to functionality in the application. Also, this feature will allow for a dynamic content management system when it comes to chart expressions and formulas. 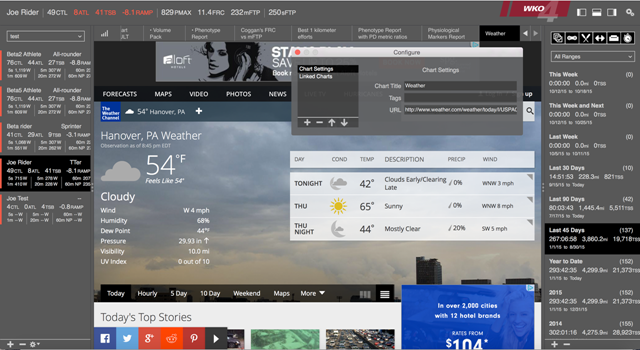 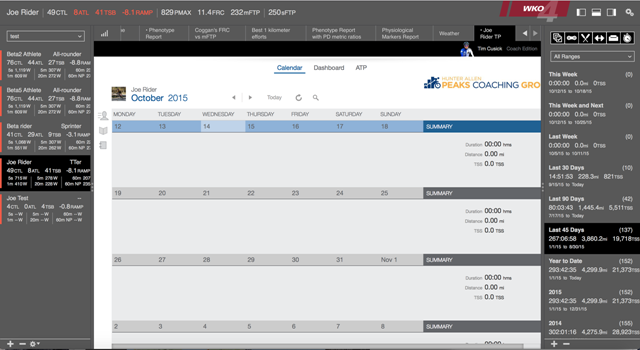 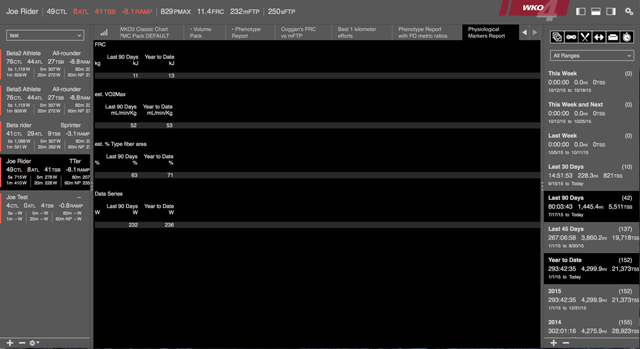 The Rolling Normalized Graded Pace Chart tracks rolling graded pace for runners, allowing runners to better understand the effects of elevation on their pace. When coupled together with other key markers (elevation, heart rate, power, etc.), it gives excellent insight into effect of terrain on a runner. 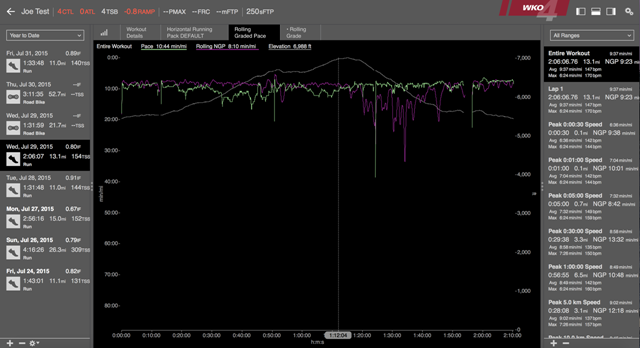 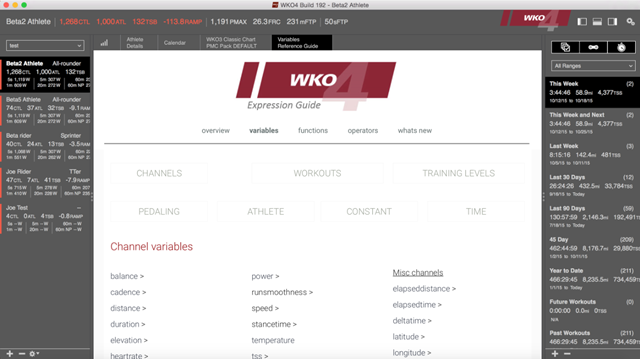 iLevels is the introduction of a new training level system that is optimized to the athletes unique physiology and fitness.  Moving beyond traditional training levels, iLevels blends the classic approach of basing training levels on some form of threshold performance with the athletes specific power duration curve to produce training targets for both target power and time.  The goal of the new iLevels is to give the athlete individualized insight into how to maximize their training and improve performance.