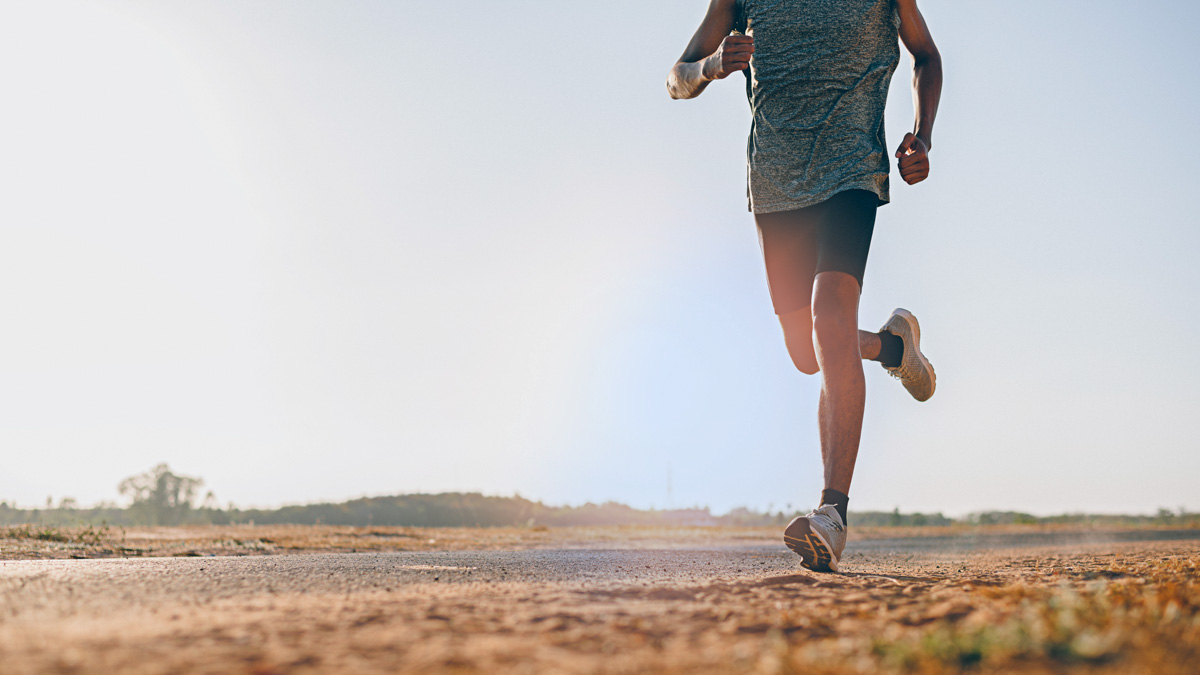 What Coaches Need to Know About Heat Training, Part 2

Last time we spoke about the physiological benefits of heat training. This time we’re diving into an olympic case study that resulted in a silver medal.

In the first installment of this two-part conversation with human performance writer Alex Hutchinson, he compared and contrasted the effects of heat and altitude training, shared suggestions for a minimum effective dose protocol, and explored whether or not coaches should have their athletes taper before competition. For this second part, we switch gears to ask Alex about how Coach Bob Larsen used heat training, hybrid protocols and more to prepare Meb Keflezighi to win an Olympic silver medal.

“What Larsen and the other coaches were aiming for was to help Meb and their other runners acclimatize to what they knew would be a hot, grueling Olympic marathon. He was also an early Western adopter of altitude training up in Mammoth. We can see from the result Meb had at the Olympics and Deena achieved in some major marathons, that his approach was successful, even though heat and altitude were merely two variables in a complex program developed by this experienced coaching staff.

That’s not to say this approach will work for every coach or athlete. It depends on what your goals are, and what you’re willing to do to reach them. You also need to understand that for every factor you tweak, there will be both benefits and costs. It’s not a one-way street.”

What are the benefits of using a hybrid approach that combines regular training runs followed by heat exposure?

“The challenge with having runners wear all these layers is that it’s going to feel uncomfortable, they’re not going to be able to sustain close to their usual pace, and they won’t be able to go as long as they normally do over any given distance. What some of the research now tells us about heat exposure is that keeping core temperature elevated is one of the biggest factors in driving adaptation. You don’t have to bundle your athletes up in sweatpants, jackets, and hats to achieve this.

Rather, have them do their normal session and then get in the sauna afterward. This way, they keep the quality level of each run high, while also raising their core temperature for long enough to get the desired impact. It’s a different way of trying to achieve the same goal, and one that athletes might find more pleasurable than if they’re forced to put in mileage in multiple layers.”

Outside of the physiological advantages, like being able to better tolerate the heat for a summer race, are there some potential health benefits of heat exposure?

“Some Scandinavian studies suggest so. Most of the bang for your buck here is going to do with the way heat increases blood flow and circulation. We see in several long-term studies that participants who used the sauna four times a week or more reduce their risk of heart attack, stroke, hypertension, and other cardiovascular diseases. The heat is promoting circulation, which is probably the root of this lower incidence of these types of illnesses.

Chris Minson also has a paper in which he looked at an acute heat exposure protocol and how it moved the needle in the right direction for blood pressure. But we need to be cautious in making too much of these kinds of studies or the 30-year Finnish ones, because there’s no consensus.”

I’m guessing there were other lifestyle factors at play in the vitality of those Finnish folks, too, right?

“For sure. We can’t simply say, “They’re healthier just because they use the sauna.” It’s likely something they tried, enjoyed, and made them feel good afterward, so they made it a part of their daily routine. It’s probably a social thing they do with their friends and family members as well, which we know can benefit your health. If you like getting in a sauna or hot tub, then by all means make it a regular part of your life. In which case, there’s no need to taper off as we discussed earlier [see part 1], or to only view this as a training methodology that you’re going to pursue for two weeks and then stop.”
NOTE: Before starting any of your athletes on a heat training program, please be sure to have them consult with a doctor.