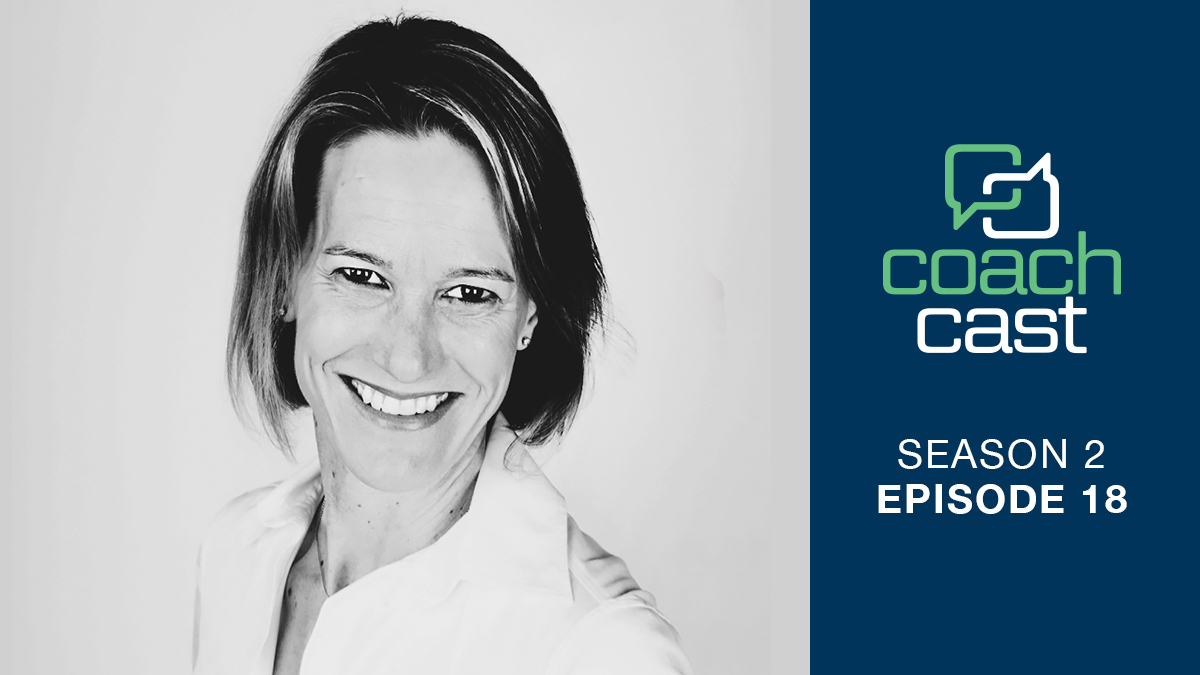 In our final episode of the Season, Dirk sat down with Dr. Carol Austin, the former Head of Performance Support & Medical at Team Dimension Data.

For our final episode of Season 2, we could think of no other guest to interview besides the legend in her own right, Dr. Carol Austin. Dr. Austin is a trailblazer in the cycling world, serving as the first female ever to serve as the head of medical and high performance for any Tour de France Team. Despite facing great adversity in this role, Dr. Austin was focused on serving her team to the best of her ability and was completely dedicated to cultivating the rich talent presented by her African team— the first ever to compete in the Tour.

Listen as Dr. Austin discusses her fascinating journey in the pro-cycling world, her own recent fitness discoveries and her career plans for the future.

“[I] was following my dreams. I really looked at what I could see in track and field and in marathon racing and was asking the question, why not Africa?”

“I just knew how valuable opportunities are when they’re offered at the right time to an individual and how they can literally change a life. So it’s also [about] creating opportunities for others and being disruptive.”

“I think there’s talent every where….If you develop talent, if you demonstrate through your work with physiologically talented athletes, that you are a capable and competent coach, you will get where you need to get to.”

“There was a lot of groundbreaking, going to the first Tour de France. We’d never done a Tour to France before, and we went as the wildcard and it was incredible. The second race day, being [the] overall second team.”

“I’m a solution-based person. So I think, moving into that world, I didn’t see myself as a woman. I just saw myself as another person on the team that had a role in function to play.”

About TrainingPeaks
The staff at TrainingPeaks includes passionate athletes, coaches, and data enthusiasts. We're here to help you reach your goals!
#COACHCAST