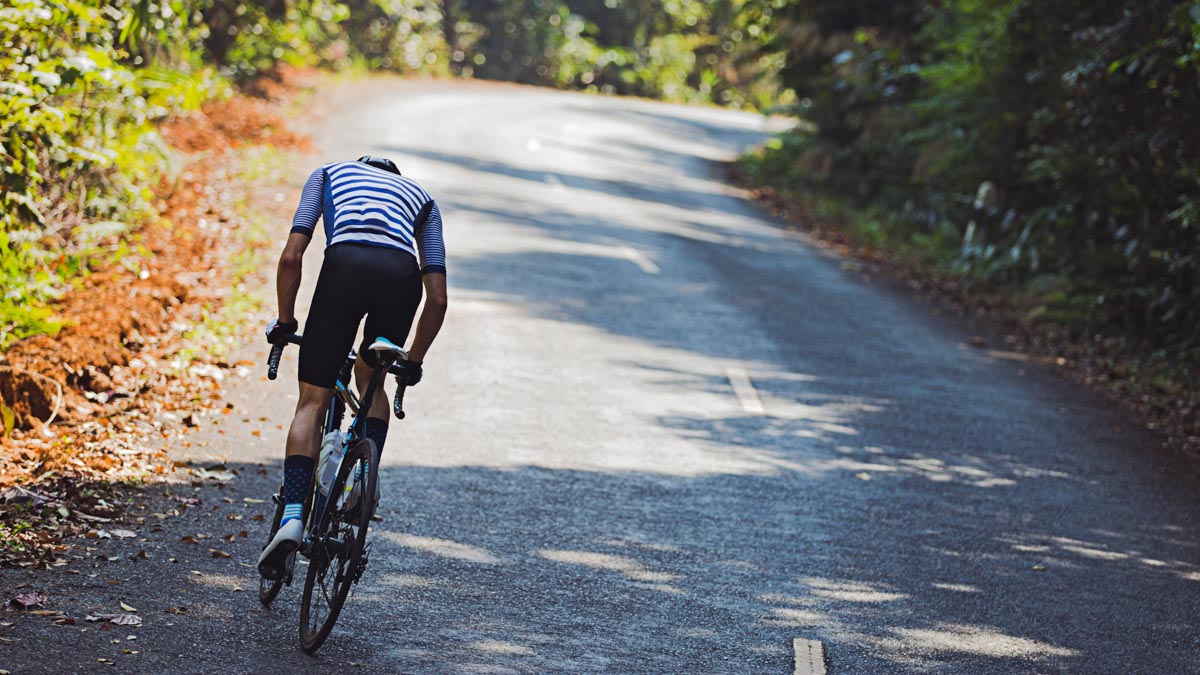 Talking to Your Athletes about PEDs, TUEs and Supplements

On a surface level, there’s a fine line between performance enhancing drugs & therapeutic exemptions, but when you take a hard look, the answer is clear.

Every athlete is looking to find a competitive advantage. From carbon-plated shoes, to the latest clips that allow them to get on and off their bike faster, to a more aerodynamic swimsuit, endurance competitors in particular are constantly seeking a leg-up on their opponents and ways to push themselves one or two percent further and faster. For some, this optimization obsession leads to seeking a chemical edge. That’s right, we’re talking about banned substances and prescriptions for medical conditions that they may or may not have, so they can take advantage of therapeutic use exemptions (TUEs). In this article, we dive into the ethical and practical considerations that this issue presents to you as a coach.

Navigating the Ethical Pitfalls of Therapeutic Use Exemptions

The debate over TUEs has never stopped raging. At every level of competitive sport, there’s a spirited debate as to what constitutes taking a prescription for a legitimate medical condition versus doing so to gain a competitive edge. In his insightful and timely book, Win at All Costs, Matt Hart tells the troubling story of one athlete whose coach allegedly advised her to run hard before a doctor’s appointment so her physician would diagnose her labored breathing as exercise-induced asthma and prescribe a steroid that could improve her performance on the track.

It’s impossible to know how widespread such ethically dubious tactics are and how coaches are urging their athletes to display carefully-orchestrated symptoms that warrant a doctor to issue prescriptions. It’s also hard to tell how many of your fellow coaches are administering PEDs with masking agents or cycling their athletes off of them long enough before competition so that they won’t show up in post-race tests.

As a coach, you may not have taken the Hippocratic Oath, but you still have a duty to your athletes to do no harm to their body or mind. This includes ensuring that they’re adequately fueling, hydrating, resting,  that you’re creating programming that avoids overtraining, and steering them clear of both banned PEDs and medications they don’t need via a TUE.

You need to lead your peers and clients by drawing a very clear line in the sand on these issues. Yes, they are complex on the surface, but the ethical choices around PEDs and TUE prescriptions are very simple: you’re either doing right or wrong by the athletes and the sport that you’re training them for. Every coach who makes the wrong choice merely compounds the issues of drug use in athletics and the overconsumption of prescription medication in society at large. So sure, if one of your clients legitimately suffers from asthma, encourage them to see a doctor and potentially get a new inhaler that might improve their quality of life. But if a client is trying to fake or exaggerate symptoms in the hope of getting a prescription that speeds their recovery or increases their output, call them out. This is not the time to be timid.

It’s not enough for you to make it clear that you will not coach anyone who is taking PEDs or manipulating TUE regulations for potential performance gains. Each athlete in your training group must step up and join you in this tough stand. So how should you advise them, beyond telling them your stance and being clear about what the consequences will be if they compromise your principles? In my interview with Hart for TrainingPeaks, he had this to say:

“You should play within the rules to the best of your ability, based on your moral compass. If there’s a chance that you’re taking something that’s counter to the spirit of the sport or that you’re hiding because you’re not willing to tell anybody about it, those are red flags. You should be able to wear anything that you’re taking on your chest at the start line. If there’s something going on that you think you might be harshly judged for, then you should probably think twice about whether you should continue doing it.”

The other side of this issue is where the line blurs between the use of supplements and PEDs. Just about every pill and powder on the marketplace makes bold claims about increasing this or boosting that, and most are merely marketing spin. Unfortunately, the bigger issue is that because the FDA has insufficient staff to police the 85,000+ supplements on store shelves, the quality and purity levels of supplements varies dramatically. One might contain exactly what it says on the package, while the next not only has 25 percent less of a certain ingredient than its maker claims, but it also has two banned substances in the bottle that aren’t declared on the label.

So how should you guide your athletes toward legitimate, high-grade supplements that will help them and away from potentially harmful ones? In a blog post, legendary strength coach Dan John summarized his answers to 40+ years of questions about the fine line between supplements and PEDs like this:

“If it works immediately, it’s illegal. If it works quickly, it is banned. If it sounds too good to be true, it is.”

If one of your athletes emails, texts, or messages you about the latest hot supplement (or something you suspect is simply a diluted dose of a banned performance enhancer), you might want to copy and paste John’s quote into your reply. For most inquiries, this might be a sufficient response. However, some of your clients might want to dig a little deeper. In which case, you can direct them to heavily researched supplements that have a long history of evidence-backed efficacy.

This list includes whey protein (isolate is higher quality than concentrate, grass-fed is better still), creatine (stick with the monohydrate form), omega-3 fatty acids (go for a marine form, as your body can only convert around 15 percent of plant-based ALA in chia, flax, etc. into usable EPA and DHA), and, for your older athletes, collagen (taking this 30 to 60 minutes before high-impact sessions maximizes collagen synthesis).

There are hundreds of options in each of these categories, and your athletes might find it hard to distinguish between high-grade, pure supplements and low-end variants that might contain traces of PEDs. To help them choose the former over the latter, find two or three options that have undergone certification by the rigorous NSF Certified for Sport® or Informed Sport programs. Products that get the green light by either (or, better yet, both) are batch tested to ensure they are made in a GMP (good manufacturing process) facility, contain what the label says with a small plus or minus tolerance, and are free of banned substances and contaminants like heavy metals. You might also consider joining the Clean Sport Collective and urging your clients to do likewise. This non-profit organization is dedicated to driving PEDs out of every sport.

As always, encourage your athletes to train hard, train health, and equally as important, train clean!

About Phil White
Phil White is an Emmy-nominated writer and the co-author of The 17 Hour Fast with Dr. Frank Merritt, Waterman 2.0 with Kelly Starrett, and Unplugged with Andy Galpin and Brian Mackenzie. Learn more at www.philwhitebooks.com and follow Phil on Instagram @philwhitebooks.
#SCIENCE#TECHNOLOGY