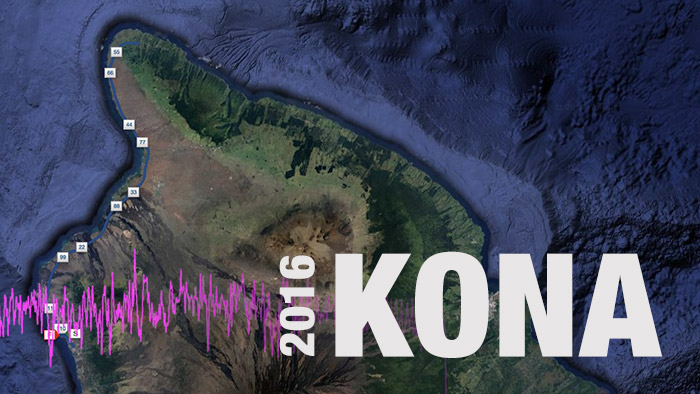 The 2016 IRONMAN World Championships push every athlete to their limits. Get an inside look at the power numbers these athletes produce to fight for the win.

View the power data from some of the top athletes at the IRONMAN World Championships.