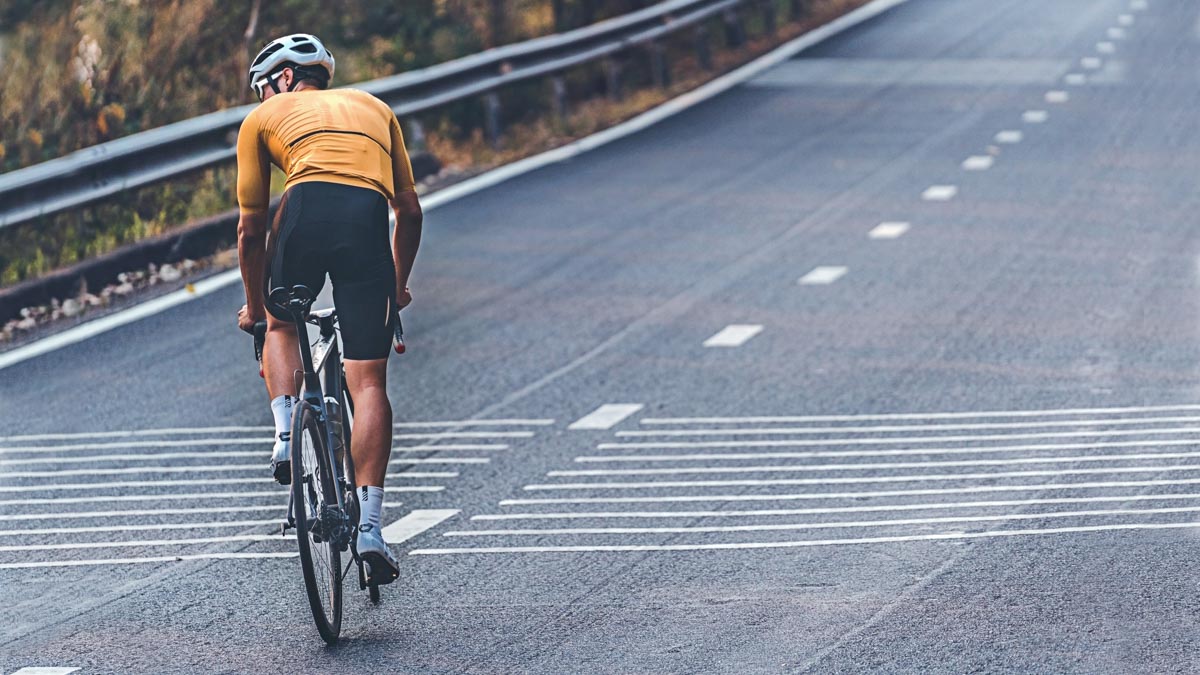 Be aware of stressors in our lives as athletes and coaches, and plan for them in training while aiming to limit them during competition.

We all know that life needs to go hand in hand with our athletic pursuits. External stressors from school, college, work, and family (and a host of other things) play a major role in our response to training. Often, as athletes and coaches, we don’t account for these stressors and are left asking questions such as “why did that session feel so difficult compared to the sessions on the weekend?” and “why did I underperform in this race?”

By taking a look at the finer details, we often find out that it was, in fact, both mismanaging external stress and our training load that caused the issue. This study by Filipas, Pollastri, and Torre addressed this premise to see if there is any truth in it.

Aim of the study

The study aimed to investigate the effect of a mentally demanding inhibitory task on time trial performance in sub-elite under-23 cyclists. Simply put, what is the effect of doing a mentally draining task shortly before a training session?

How did they do this?

The authors used a randomized counterbalanced crossover design, which means participants were randomly assigned and balanced, and each experienced the “intervention” after adequate rest.

The participants visited the lab on four separate occasions, which looked a little something like this:

Visit 1: Weight and height + familiarization with the tasks

Visits 3 & 4: A performance with and without (control task) a mentally demanding task beforehand

In terms of the mental and physical tasks themselves, the authors used the Stroop Task, psychological questionnaires, and a 30-minute cycling time trial during which they measured power output, heart rate, cadence, and RPE. Blood lactate and heart rate variability (HRV) was measured in specific increments afterwards (a simple marker of recovery processes).

What was the outcome?

Psychological responses to the Stroop Task included a decrease in vigour and an increase in fatigue. There was a significantly higher mental demand, effort, and frustration level when compared with the control. Long story short, the task was enough to elicit some form of mental fatigue.

So, how did this affect time trial performance?

There was no significant difference during the period afterwards where blood lactate and HRV were measured.

We see a significant difference in both power and cadence after a mentally demanding task. While the decrease (in absolute terms) is not massive, it could be the difference between finishing a specific interval and failing on one. This may highlight the importance of adjusting training intensity after a stressful day or stressful task.

It also suggests that mentally demanding tasks should be avoided before competition. It would have been interesting to rate the participant’s “enjoyment” of the time trial to see if mental fatigue induced training monotony symptoms.

Interestingly, the authors highlight another study on recreational and elite-level athletes [1] that shows their decrease in performance to be 5.8 percent and 0.9 percent respectively. These sub-elite athletes had a decrease of 2.8 percent. It’s fair to draw a conclusion that the more elite you are as an athlete, the less “stress” affects your performance.

In summary, we can conclude that mentally draining tasks do, in fact, affect performance. We should be aware of stressors in our lives as athletes and coaches, and plan for them in training while aiming to limit them during competition.

About Jamie Blanchfield
Jamie Blanchfield is the founder and head coach of Premier Endurance – an endurance support provider based in Ireland. Jamie’s main role is a coach to road cyclists from beginner right up to professional while also working in a consultancy role with Cycling Ireland. Jamie possesses a BSc in Sports Coaching and Performance and is a certified Cycling Ireland coach. Premier Endurance’s philosophy of coaching revolves around the development of self-sufficient athletes by aiding and educating them in every way possible along their journey.
Visit Jamie Blanchfield's Coach Profile
#PSYCHOLOGY#SCIENCE