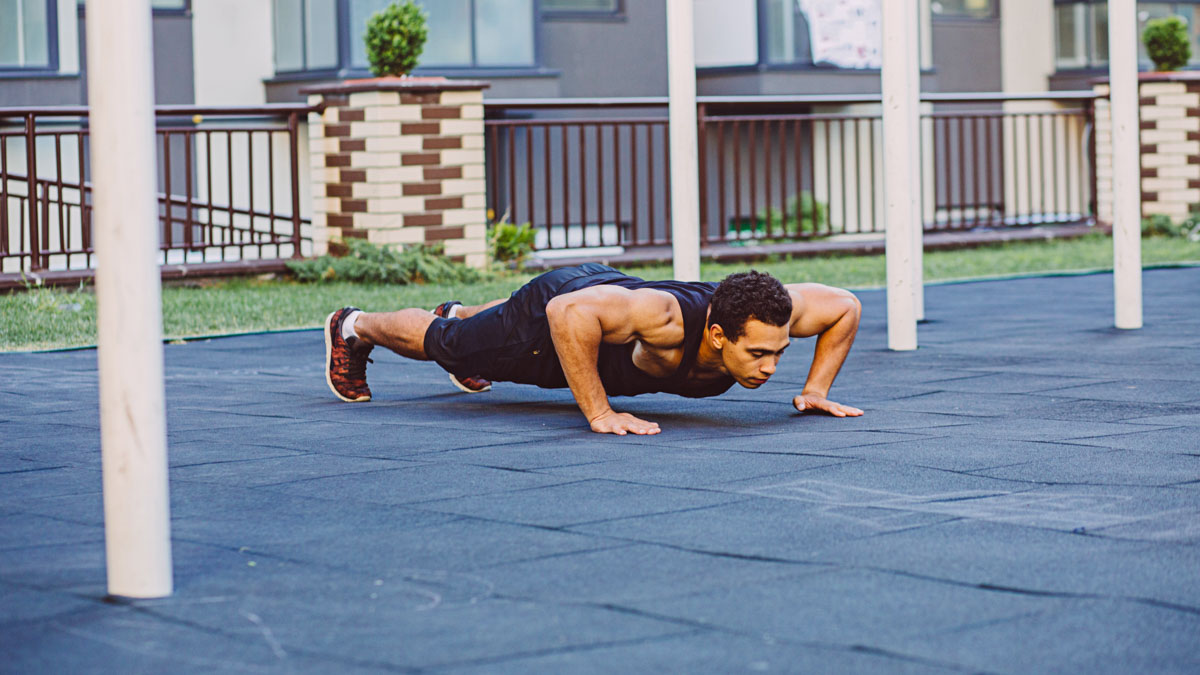 It’s not uncommon for beginner athletes to avoid strength training. This article will help you debunk their excuses and get them in the gym.

People who are new to the sport of triathlon will undoubtedly hear about the benefits of incorporating strength training into their overall program. Advocates of strength training (including me) will say that it improves performance by enhancing sport-specific strength, helps with injury prevention and may have a role in avoiding muscle cramping. There is solid evidence to support the improved performance claim, while the other benefits are not as well supported. Still, most coaches are enthusiastic about strength training for their athletes and most athletes eventually learn to share in that.

Why Some Athletes Are Hesitant to Start Lifting

One of the concerns of coaches (and their athletes) relates to the potential for actually experiencing injury or negatively impacting training when starting a strength program. Generally speaking, these concerns are sourced from two realities: one, the significant potential for injury seen amongst weight lifters, and two, the known negative performance effects of high intensity resistance training such as muscle fatigue and the potential for delayed onset muscle soreness (DOMS).

The good news is that triathlon strength training is not as rigorous as weightlifting and so it carries a much lower risk of injury. Furthermore, by taking some straightforward precautions in planning, even beginners can introduce strength training without suffering significant negative effects on training performance. The key is for the coach to gradually guide the athlete in building up to a consistent routine.

There are three common ways that strength training can cause injury, especially in an athlete who is not familiar with the routines they are being asked to do. These are: one, lifting too much, two, doing complicated movements and three, being inconsistent.

Many injuries from strength training occur simply as a result from trying to lift too much too soon. Fortunately, strength training for triathletes is less about lifting massive amounts of weight and instead focuses on increased repetitions with lower amounts of weight. Heavy lifting with low repetitions is a tactic for those who want to build muscle mass. As triathletes we are interested in building strength without mass and so the focus is different; lift less but more often (reps).

Still, if an athlete without experience tries to lift too heavy a weight simply because they are unsure where to start, they do risk injury that can be anything from a muscle strain to a tear or even worse, involve the skeleton in the form of sprains, fractures or injuries to the spinal discs. The best way to avoid this problem is to be very conservative with weights when you start. Initiate newer athletes with something really easy and advance the amount being lifted slowly from session to session. It may take a few workouts to find the right weight to make the exercise challenging but better to progress in this manner than to jump to something too heavy right off the bat and end up with an injury as a result.

Studies on weightlifters show that most injuries result from Olympic types of lifts. These are exercises that require motion across multiple joints in a tightly synchronized fashion, often with rapid and explosive movements. Small errors in technique can lead to serious injuries most often to the shoulders, knees and spine.

Once again, this does not pertain to triathlon strength training. Most strength training for triathletes will use simple exercises isolated to single joints. Though there are exercises that engage the core and require balance, they should be done slowly and methodically so as to avoid injury. Still, it is important for athletes to understand the technique for an exercise before performing it. Even with straightforward exercises and lower weights, improper technique can unnecessarily stress the body and cause unanticipated injury.

Studies have shown that those athletes who are consistent with strength training tend to sustain the least amount of injuries. This is because of improved form yielded by repetition and the building effect of multiple sessions. Athletes who are inconsistent essentially re-start their program each time they do a strength workout.

A second concern for coaches with athletes new to strength training is the perception that strength training can decrease the ability to perform at a desired effort for swimming, cycling or running because of DOMS. Fortunately, this concern can be addressed by a coach conscientious about incorporating strength training into an overall schedule. For example, strength training shouldn’t be done on the same day as a long run or bike session. Strength training of the lower body can be added to a day when a swim is scheduled and upper body strength on a day with an easier or moderate bike or run. In addition, by adhering to the principles outlined above – simplicity, weight management and consistency – you can mitigate DOMS quite well.

A Note on CrossFit

I do want to take a moment to make a special mention of CrossFit. CrossFit is a very popular strength training program that has a reasonable number of triathletes as part of its participant base. For years there has been anecdotal evidence that athletes who participate in CrossFit are more prone to injuries than are those who participate in traditional strength programs or other sports. The reasons for this is the inclusion of Olympic lifts in CrossFit as well as the frequent explosive movements with fairly high weights. Recently, evidence has appeared suggesting that in fact CrossFit does predispose participants to a similar rate of injuries as other sports but a higher rate to specific areas of the body. The most common injuries affect the shoulders and the spine, with a substantial number of them requiring operative management.

The evidence in this area is not overwhelming or consistent. However, one study noted that CrossFit participants sustained injuries at a similar rate to those participating in ice hockey, football and rugby, the authors went on to conclude that CrossFit was therefore no more likely to result in injury than these other sports. To say that a strength program does not put participants at any more risk than these contact sports seems to me to be comparing apples to oranges. Triathletes who do use CrossFit for their strength training should do so with this understanding. Coaches may wish to discuss the discontinuation of CrossFit with their athletes but on a case by case basis.