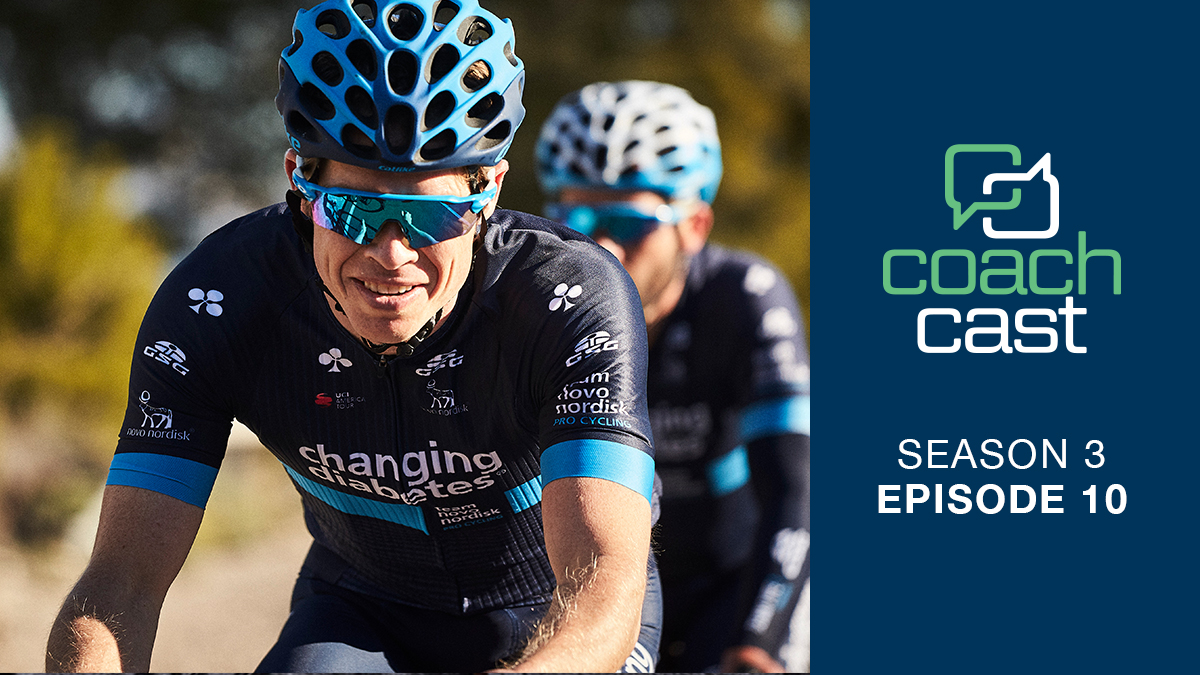 Phil Southerland, global ambassador of diabetes, spoke with Dirk about the innovation behind glucose monitoring for all athletes.

Racing bikes as a person with diabetes may seem like a great challenge for some, but Phil Southerland has always seen it as an opportunity. Diagnosed at seven months old, Phil’s love of bikes has enabled him to think about glucose management and training in ways that few others ever have. He believes that the bike is a great way to create heroes for young, aspiring, diabetic athletes. He is the founder of the first all diabetic cycling team and is the founder of Super Sapiens, a startup focused on helping all athletes manage their glucose values for high performance.

“Every ride, you learn something new, you get a little bit better, you find the new limits of your own human potential.”

“And I was standing in the booth… the kids and the parents were just so unbelievably blown away that a team people with diabetes, not only raced their bikes across America, but did it in five and a half days. And that’s when I knew we were onto something parents were crying cause they, for the first time in their lives, had hope.”

“I pricked my finger 20 times a day for 12 years. So to get a device that I could go to sleep at night, and if I went too low, I get an alarm that would wake me up. I mean, it was like just an unbelievable game changer for me.”

“Because the data doesn’t exist, the UCI thinks it’s not needed. And like we know people have hypoglycemia and that’s one thing…but it’s a completely different thing when you’re going down a mountain through the cars at a 100k per hour trying to catch up.”