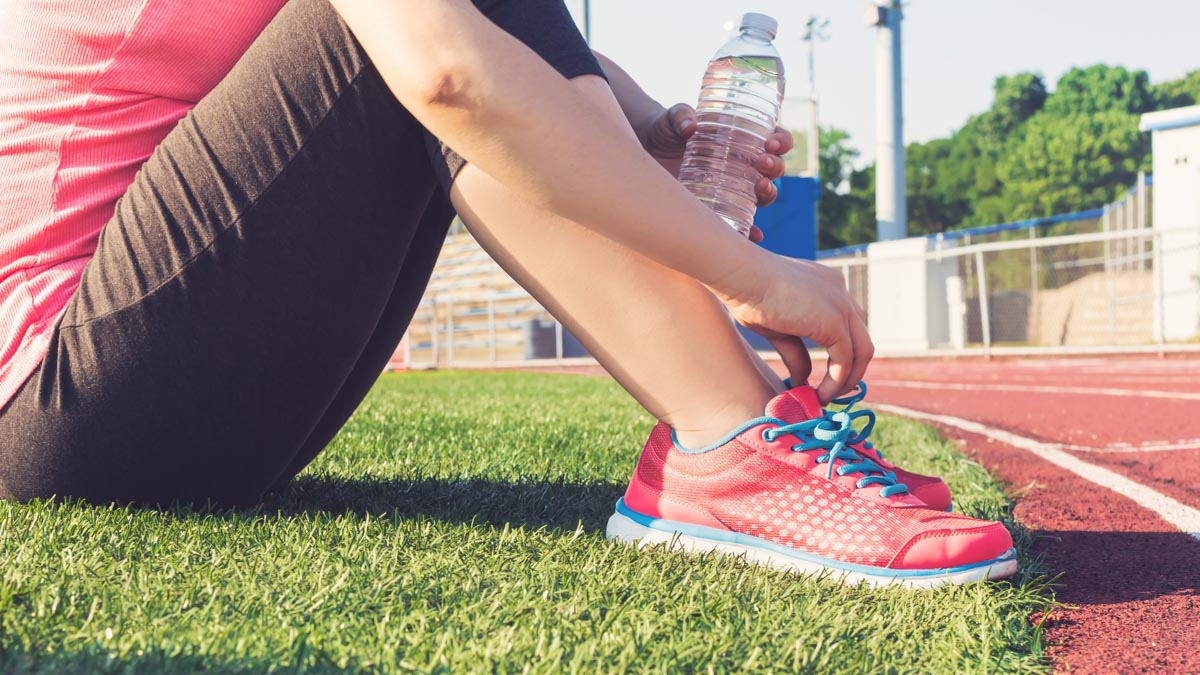 How to Know When an Athlete Is Uncoachable

The vast majority of athletes who are coachable exhibit four key qualities, and if one or more of these qualities are missing, proceed with caution.

Like any other relationship, the coach-athlete relationship depends on chemistry. Sometimes a coach and an athlete just aren’t a good match, and it’s neither party’s fault. My own style of coaching is passionate and demanding, and while a lot of athletes respond well to it, others require a gentler touch than mine and are better off seeking it elsewhere.

It would be a mistake on my part to blame such athletes for failing to recognize how awesome I am. But it would also be a mistake to change my style in an effort to be all things to all athletes. In coaching, as in any other role, you need to be who you are.

The vast majority of athletes who are coachable exhibit four key qualities. If one or more of these qualities are missing in an athlete you’re working with, proceed with caution, if at all.

Deceit is toxic in any relationship, and the coach-athlete relationship is no exception. Athletes who do things like squeeze in extra workouts you didn’t schedule without telling you or blow a workout because they’re hungover and then lie about the reason are not athletes you can succeed with in the long term. It may be impossible to know in some instances if you are being deceived (did your athlete who loathes strength training really complete that strength workout he marked as completed?), but when a person is dishonest by nature it comes out eventually.

There are three specific measures I take with clients to prevent dishonesty from poisoning the relationship.

First, I make it clear from the first video consultation that I expect honesty at all times and I won’t tolerate deceit of any kind. Second, I make sure my athletes feel safe in sharing uncomfortable truths. For example, if an athlete admits she blew a workout because she was hungover, I might say something like, “lesson learned, I’m sure,” instead of chewing her out. And third, I model honesty by being open and transparent myself. For example, if I’m late for an appointed call because I forgot about it, I’ll simply admit I forgot instead of coming up with a phony excuse like “my phone died.”

Now, let me back up a step and point out that all too many coaches do not countenance any pushback or questioning from their athletes. That’s not right either. The best coaches are secure enough in their role that they welcome a little healthy skepticism and don’t require their athletes to be total pushovers. Speaking for myself, if an athlete doesn’t see the rationale for a particular workout or believes that doing it is a bad idea for some reason, I want to know it.

That being said, there is a minimum threshold of trust that an athlete must have in a coach if the relationship is going to work. If an athlete constantly demands justification for your training prescriptions, tries to negotiate workout formats, or comes to you with ideas gleaned from the internet or training partners or other coaches (“I read that Patrick Lange does XYZ—what don’t you have me do XYZ?”), that person has either chosen the wrong coach or has trust issues and will likely behave similarly with any coach. Either way, the athlete is not someone you can coach.

When an athlete tells you they’re going to do something, you want to be confident it’s actually going to get done. The foundation of such confidence is reliability—a demonstrated pattern of living up to one’s word. Of course, some things are beyond any athlete’s control. For example, if an athlete promises to squeeze in a swim workout in a hotel pool while traveling on business but ends up not doing it because the pool has been drained for maintenance, that’s not unreliability, that’s life. But as a coach you should expect your athletes to consistently use all of the control they do have to fulfill their end of the bargain.

In individual cases, it may take some time to determine whether an athlete is a reliable person who faces challenging circumstances or is unreliable and just making excuses. The athlete I coach currently who misses more workouts than any other is actually the most reliable. He simply has a crazy life, but he always makes his best effort to stick to the program. Give each athlete the benefit of the doubt until it’s clear you’re dealing with an uncoachable excuse-maker, then have a talk.

To the average person, the job of an endurance coach might appear to be almost identical to the job of a personal trainer. Both jobs entail giving people workouts to do, right? But to me, the two roles couldn’t be more different in one key respect: Whereas personal trainers work with a largely unmotivated clientele, endurance coaches are, by and large, blessed with highly-motivated clients who actually want to work out.

Some athletes are more motivated than others, however. When I first got into coaching, my expectation was that the most exciting athletes to work with would be the most talented ones. But that’s not how it turned out. It’s actually the most passionate athletes, regardless of talent, that I most enjoy coaching. Conversely, the athletes I least enjoy coaching are those who have the least zeal for training and racing.

It is my opinion that motivating unmotivated athletes is not part of a coach’s job. And even if it were, it’s not possible—motivation comes from within. I consider any athlete uncoachable who exhibits a lack passion for the sport they’ve chosen.

What to Do with Uncoachable Athletes

Let me be clear: Handling uncoachable athletes is not about “firing” “bad” athletes. It’s about not taking money from athletes you don’t believe you can help.

It always best to weed out uncoachable athletes through a vetting process before you bring them on as clients. This is one of several purposes that is served by my onboarding process for new clients, which includes a comprehensive written questionnaire and an initial video consultation.

It’s also important to articulate your expectations for athletes clearly at the beginning of the relationship, so that if you should discover down the road that an athlete is uncoachable, you can point back to your words when you “have a talk.”

The last step is that talk. When you get to a point where you don’t think you can help an athlete, have a frank and constructive conversation about the situation. Express your concerns and then listen to your athlete’s perspective. If the athlete shows a willingness to change, consider giving the relationship more time. Otherwise, make a clean, amicable break and move on, remembering there isn’t a coach on earth who can succeed with every athlete.