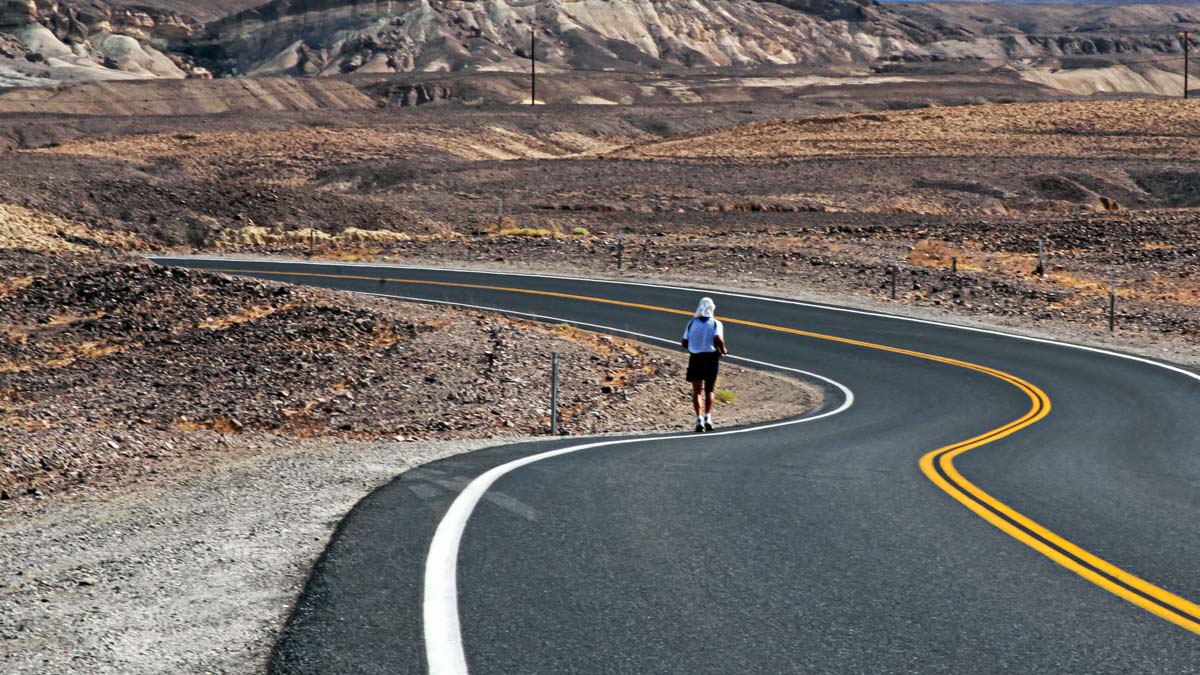 Everything Coaches Need to Know About Heat Training

If you’ve toyed with the idea of getting your athletes into heat training, now it not a bad time to start. Here’s how to get started and do it safely.

Over the past few years, there have been a lot of interesting developments in endurance training, like the progression of the minimal vs. maximal shoe debate, watches with greater power than the computers that sent humankind to the moon, and more thoughtful use of sprint work. Yet very few coaches and athletes have investigated heat training. Even if you’re aware that this is a thing, perhaps you haven’t had the time to look into best practices, or your athletes are pushing back. I caught up with Alex Hutchinson, author of the bestselling book Endure and creator of Outside’s Sweat Science human performance column to find out what the latest science suggests, get a compare-and-contrast of altitude and heat training, and obtain some guidelines for getting started. [disclaimer: make sure your athletes consult a doctor before beginning this type of training.]

What are some of the physiological adaptations that can result from heat training?

You’ll start sweating sooner, which is a good thing because that means you can keep your body temperature lower, as sweating is a way of getting rid of excess heat. Your perception of temperature will also change, so you won’t feel as overheated at a given level of heat. The perception of how hot or cool you are is important because it’s one of the things that’s going to influence what sort of pace you can sustain.

There are also some more subtle changes that will occur. One is that your plasma volume will increase. Endurance athletes tend to focus on their red blood cells, which carry oxygen from the lungs to the muscles. The other part of your blood is plasma, which carries these red blood cells around the body. Increasing the volume of plasma helps you ferry blood to the periphery, to your skin and away from the core of your body, which helps you stay cooler. It might also help deliver more oxygen to your muscles, though that’s still up for debate among researchers.

What are the differences between wearing extra clothing while you’re training and getting in a sauna or hot tub?

Using a sauna or hot tub to keep your core temperature high after your session is one way to avoid the negative effects of putting on a bunch of extra layers, like running more slowly and compromising the quality of your workout. A hybrid approach would involve going out for your run or ride, and then getting in the heat for 20 to 30 minutes afterward. This way, you’re getting the best of both worlds—a high-quality training session and sustained increase of your core temperature, ideally somewhere around 101 degrees.

Scientifically, what is the ideal protocol for this kind of heat training?

If you look back at the early studies, it was an hour a day or more for ten to 14 days, six or seven days a week. But now the realization is that yes, that maxes out your heat adaptations but at what cost? So people have been trying to find shorter or more intermittent protocols. The simple answer to your question is probably that more is better. But you have to balance against the extent to which more is worse and pick something sustainable based on what sort of thing you’re training for, what type of training you’re doing, and being cognizant of the fact that if you try to do all your training in a really uncomfortable heat state, you’re probably going to lose something – both logistically and from a training quality perspective.

What did the University of Oregon physiologist Chris Minson discover when he was training Dathan Ritzenhein for the Beijing Olympics marathon?

They were preparing with the expectation that it’d be really hot on the day of the marathon. This meant implementing a more precise and scientific version of the approach Benji Durden took to heat training in the eightieswhen he ran covered in garbage bags. But then a thought struck Minson: What if it was a cool day instead? Would all that heat training actually make Ritz’s performance worse? So he conducted a study with three colleagues, which was published in 2010. It concluded that runners who acclimatized with heat training still got a lot faster even when testing in cooler conditions. This kickstarted a whole new wave of heat training-focused research.

With this in mind, what would you recommend that coaches suggest to their athletes?

With the caveat that the exact protocol depends on a lot of factors, you could do your normal endurance training sessions and three times a week get in a sauna or hot tub for 20 to 30 minutes afterward. Continue this for two weeks, building up the amount of time you spend in the heat without becoming too uncomfortable.

Should coaches have their athletes taper heat training before competition?

The rate at which heat adaptations decay remains contested and uncertain. But if you’re going to finish your heat training block more than two weeks before a competition, then you would probably want to think about incorporating some maintenance, like doing a heat session once or twice a week, to make sure you don’t lose all of the adaptations before your race. Though that depends, as athletes who are competing in a hot climate and arrive before the competition will still be exposing themselves to heat.