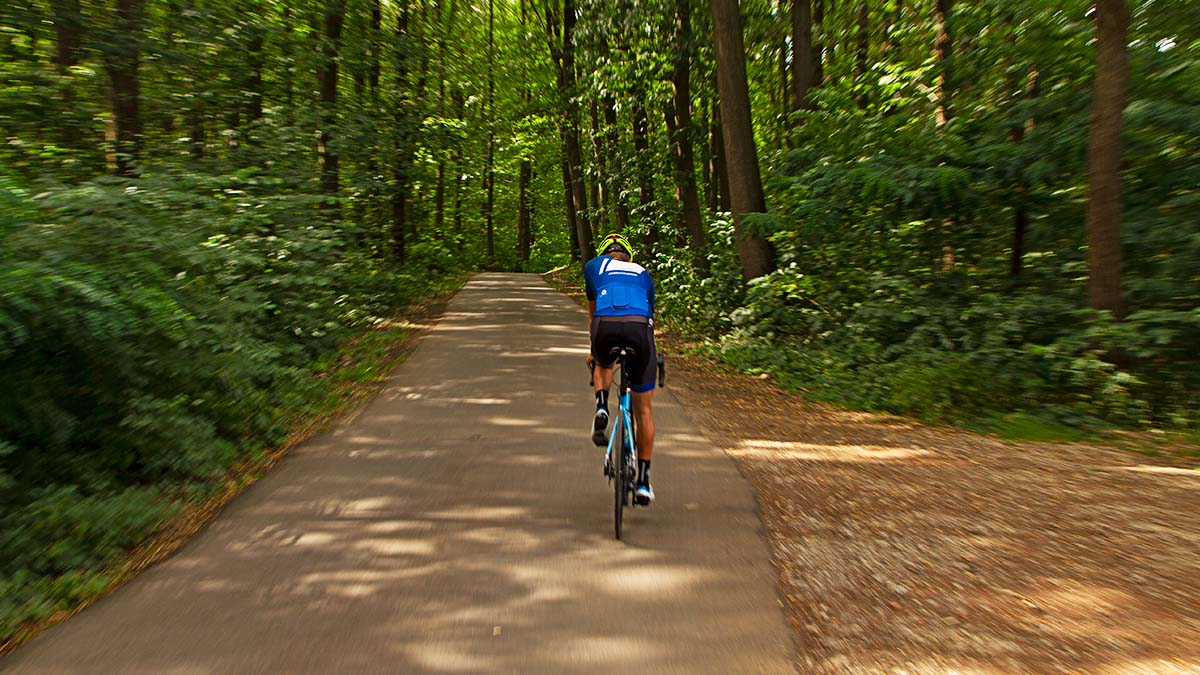 If you’ve worked with athletes with depression, you likely know they need different motivation techniques than others. Here’s how to best support them.

What does this mean for you as a coach? At least some of your clients are likely wrestling with depression, anxiety and other mental health challenges. In this article, we’ll suggest some practical ways for you to better serve your athletes in this area.

If a client confides in you that they’re depressed or shows signs that this might be the case, it can be all too easy to look the other way. Or perhaps if you view your coaching style as more drill sergeant than cheerleader, you might be tempted to think or say that everyone has problems and they just need to toughen up. The problem is that doing so isn’t going to help them and will probably just compound the issue, while also making you look like a jerk.

So before you go about trying to deal with the ramifications of an athlete’s mental health struggles, acknowledge what they’re saying (or the way they’re behaving) and recognize its validity. Then offer to help in any way you can. This sets the stage for a compassionate, two-way dialog and shows that you’re both caring and committed to them as a person. Once they see that they mean more to you than their split times, power readings or race results, they’ll feel safe to be candid and vulnerable. An increased level of mutual trust makes it more likely that you can become helpful and not a hindrance.

When dealing with an athlete who’s depressed, anxious or burned out, it’s not going to be beneficial if you just tell them to tough it out. And yet the harsh reality of life is that they can only hope to get the results they’re aiming for if they’re willing to put in the work on a consistent basis, even (and, perhaps, particularly) when they don’t feel like it. If you know that an athlete is going through a difficult time, you might decide that they need a little more latitude than you’d give to the other members of your training group. Yet this cannot mean that there’s suddenly zero accountability.

For example, if an individual is supposed to show up for an in-person or virtual session and doesn’t, they have to understand that this is wasting your time, which impacts the bottom line of your business. This is the reason that doctor’s offices, dentists and hairdressers have a cancellation policy. Typically, they require a client to call and cancel at least 24 hours before their scheduled appointment or pay a fee. As a coach, you probably want to be compassionate and might be worried that this kind of policy will alienate a depressed client, leading to retention issues and ultimately, people walking away.

Yet while there is some validity to this concern, you have to put food on the table and also serve your other clients well, and the behavior of someone who’s a no-show session after session puts that in jeopardy. So you have to establish some firm guidelines and follow through to reinforce the boundaries. It’s not going to make someone more depressed because they’re being held accountable for their actions, and neither will a cancellation policy be viewed as dismissive or uncaring.

The Power of Saying “I Don’t Know”

No matter how great of a coach you are or how much you want to help your athletes, there may come a point in time when you can’t do any more for one of your clients who is depressed or dealing with another mental health issue.

One of the temptations in coaching, like any profession, is the desire to appear competent to the degree that you become the go-to resource for everything. But unless you have a doctorate in psychology, are a licensed professional counselor, or have some other clinical qualification, there could come a moment where you need to say, “I don’t know” in response to an athlete’s question about their mental state.

In which case, you need to ask someone who does understand how to help them take the next steps. This could be a trusted resource in your network or someone in your local community who has a reputation of excellence and a proven track record of assisting athletes with mental health concerns. You could simply act as a connector and introduce your client and this person via a group text or email after asking both to make sure it’s okay to do so. If you don’t have a go-to mental health resource, then ask other coaches you trust who they would recommend and why. Then reach out to the person, get to know them, and eventually ask permission to refer them potential new business. In doing so, you’ll render a better service to your athletes than if you tried to play a role that you’re not equipped for.

Like any other mental health concern, depression is a very real and nuanced issue and there is no one-size-fits-all playbook for managing it within an athlete population. As long as you approach a depressed client with care and compassion, empower rather than enable, set boundaries, and reach out for help when you know you’re out of your depth, you’ll be well on the way to providing high-quality service.

About Phil White
Phil White is an Emmy-nominated writer and the co-author of The 17 Hour Fast with Dr. Frank Merritt, Waterman 2.0 with Kelly Starrett, and Unplugged with Andy Galpin and Brian Mackenzie. Learn more at www.philwhitebooks.com and follow Phil on Instagram @philwhitebooks.
#PSYCHOLOGY#SCIENCE