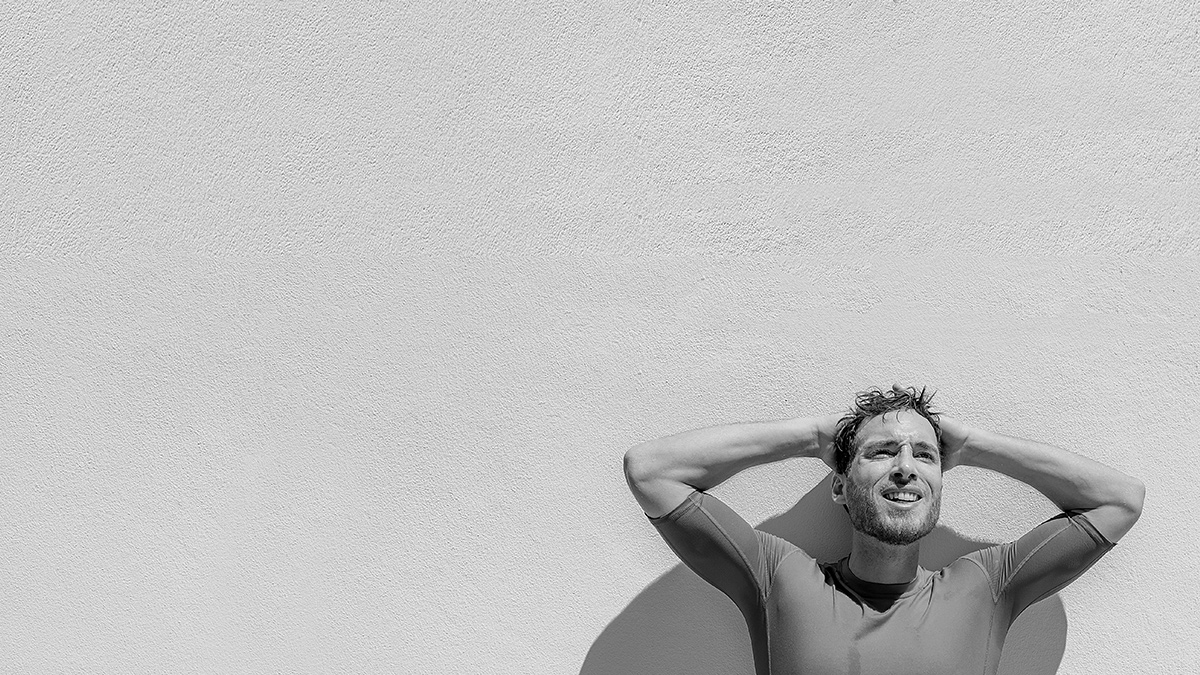 Common Problems You Have Coaching and How to Work Through Them

Endurance coaches are natural problem solvers, and often, they are confronted with the same problems over and over again. Coach Mike Ricci walks through three of his most common problems and how he solves them with his athletes.

Most coaches, once you’ve coached long enough, have seen a laundry list of issues that athletes go through. From changing workouts, not filling in their log, or having expectations beyond their current ability, it can be frustrating to say the least. As a coach you have to problem solve quite often.

In this article we’ll address the three most common problems in coaching athletes:

One of the biggest issues is when an athlete has high expectations and does not realize how far they have to go to achieve their goals. Don’t get me wrong, there are plenty of hard working athletes out there that will do whatever it takes to accomplish the mission, but there are a few that think they will magically race faster on race day, even though they haven’t swam, biked or run that fast all season.

The way to offset this issue is to set goals in the beginning of the season, have a progression of workouts that work toward achieving those goals, and then revisit them mid-season to see if the athlete is on track. Are they hitting all their workouts and staying on task? Is their testing data improving each month? If the answer is “no” to either of those questions, you may need to have a heart-to-heart conversation and explain how this endurance stuff works:

2. The athlete isn’t compliant with all of the workouts: A.K.A. Follow the D*mn Plan

For me, this is probably the hardest one. I can tame expectations and can work around the empty comments, but altering the workout, which is like altering the plan, is just plain wrong. When a coach sets up a block of training, whether it’s 3 weeks, 6 weeks, or more, there is a flow and progression to the workouts to help the athlete reach their goals.

When an athlete skips a workout, moves a workout, or decides to do their friend’s workout, we have a problem. I understand that there are times when the athlete wants to go faster or harder than what’s on the plan, but that’s when self discipline comes in. The athletes who can do the tedious workouts, no matter how hard or how easy, week after week, are the ones who will improve. There is very little magic to coaching, and in the end it really comes down to doing what’s on the calendar and doing it at the prescribed intensity.

3. The athlete will not fill in the comments in TrainingPeaks: Getting More than Just Numbers

The benefits of technology and where we are with coaching today is far better than where we were 20 years ago. Before TrainingPeaks, we were either writing workouts on paper and faxing them over or we were sharing Excel spreadsheets

However, with the ease of connecting your training device to your phone, which then syncs to Garmin and then TrainingPeaks, many athletes are missing the important part of the workout. Yes, they auto-uploaded the workout, but how did they feel? Are you shelled? Was it too easy? Was it too hard? What was your nutrition like? How do you feel now, two hours later? And, on and on the list goes as the coach.

Coaches are typically looking for a simple sentence or two: “Workout was tough. I hit the intervals, and I’m feeling better after my nap.” That’s it! That tells me, the coach, a ton. It was hard, and so hard you had to take a nap. If the next workout wasn’t a scheduled recovery day it would be now if I were the coach of this athlete.

Obviously, as a coach you need the feedback to measure how hard the athlete worked and what their mental state is post-workout. The numbers are awesome and they tell their own story, but getting the real dirt on how the athlete feels post workout is where the gold is.

About Mike Ricci
Mike Ricci, USAT Coach of the Year, USAT Level 3 Elite Coach and a Training Peaks Level II Certified Coach.  He is the owner and founder of the D3 Multisport coaching group, through which he coaches all levels of athletes from beginner to elite. One of their key coaching philosophies is no junk miles.  They help athletes utilize their time effectively as they pursue their goals.  Mike’s credentials include the University of Colorado Triathlon Team and guiding them as the Head Coach to four consecutive collegiate National Championship titles from 2010-2013. Mike has written training plans for Team USA several times, was the USAT World Team Coach in 2017, and has helped many athletes to qualify for the Ironman World Championships in Kona. You + D3 = Success (Learn More!).
Visit Mike Ricci's Coach Profile
#COACHING-101#FUNDAMENTALS