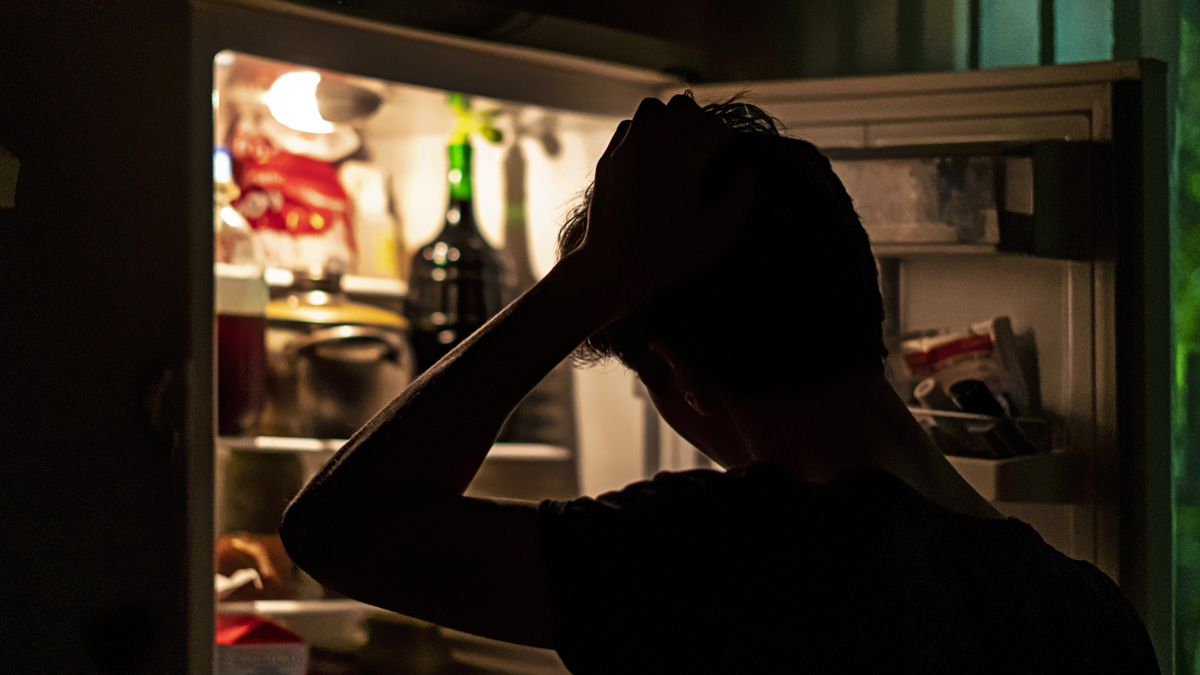 Read about how training enabled one athlete to regain her sense of control and overcome her disordered eating with the help of her coach.

It’s not uncommon for disordered eating to plague athletes. Although the journey towards recovery varies from athlete to athlete, attentive and well-informed coaching can help the process. Here is an inspiring story about Marcia, who I met back in 2005. Marcia battled her disordered eating hard, managed to recover and since, thrive.

Can you describe how disordered eating started for you?

There really wasn’t an exact moment. As a child growing up, I was always considered the chubbier one between my sister and me. Although my parents never compared us since they both loved us for being our own person. It was mainly outsiders who voiced their words.

As I entered high school, there were more comments from classmates, so I was determined to make this stigma go away. I began to work out more frequently, changed my eating choices during Lent and began to see a difference in the way I looked. The compliments started coming regarding my weight reduction. Hearing them made me want more. I was never satisfied with how I looked. I began to restrict my food choices more and increase my workouts until it was too late. My body started getting tired more often than before, the caloric expenditure became significantly more than my daily intake. All the muscles that I had developed began to atrophy.

How did disordered eating affect your life?

The disordered eating affected my life in so many ways. I lost interest in all things I loved. My body was slowly dying right before my eyes. My connection with my parents became a constant struggle.

What were some of the biggest challenges, mentally and physically?

I looked at food as the enemy. I became obsessed with nutrition labels, weighing myself and my food in fear of gaining weight. I struggled with family. Daily living was a struggle as was working out. Both were exhausting and my body was constantly hurting. It was a battle every day.

What were some of the treatments you received and were they successful?

I received treatment for my disordered eating in 2002, 2004, 2006. My survivor center was The Renfrew Center in Philadelphia, PA. I found security, peace, love, compassion and empathy there. They understood that the cause was not about food, but much deeper than that. They brought life back to me. As I regained healthy weight to support my bodily functions, my physical strength improved every day. My body felt less pain. I wanted to do things I loved again.

Tell us how you met your coach, Rick? And why did you choose to work with him?

I found out about Rick via my father. Rick was giving a presentation on sports nutrition. I had just been released from treatment and was looking for sports nutrition coaching. I explained to him what I went through and where I wanted to be physically. He was honest and straightforward from the start. However, I didn’t commit just yet. The fear of having someone take full control of my nutrition and workouts was so scary. I thought about it for a while and realized I couldn’t do it alone. I didn’t trust myself in fear of falling backward again. So, I called Rick and we developed a plan.

How was working with a personal coach different from the support you received at the clinics?

The time, the effort and the trust with a personal coach was so beneficial. Both The Renfrew Center and personal coaching were great because they gave me totally different things to aid in my recovery. Rick was in it for the long haul. The ups and downs, the arguments—as my coach, he was there for every question I had and was always ready with the reassurance I needed.

What were some of the challenges and successes while working with Rick?

The biggest challenge was eating what he prescribed on my meal plans. They were foods I feared for many years, so I had to learn to trust his intentions and his reasoning. The successes outweighed the challenges here. I started to compete in races despite thinking I would never run again. I began to like food again and realized it’s all about balance and eating right. I was able to hold a full-time job and move out on my own.

Was there a specific turning point where you were able to put disordered eating in the past?

This is a tough question. I will be honest here. Disordered eating never goes away. It’s like any other addiction. It’s all about control and food is very controllable. Am I perfect? No. Do I fall off the wagon every now and then? Yes, but I deal with it differently than I did in the past. I use the tools I learned in treatment; I reach out to people when I need to. I have learned to control it.

Tell us about all of the success you have achieved since recovering from your disordered eating?

I have helped so many other young women with their battles. I have trained individuals both from a physical and nutrition perspective. I have learned to not be ashamed of my past, but to embrace it because that is what made me the person I am today.

What are some of your recommendations to individuals that may be challenged by disordered eating?

Don’t be afraid to get help. This disease has taken many lives so very dear to me. Don’t be ashamed of it.

According to the National Association of Anorexia Nervosa and Associated Disorders, (ANAD): 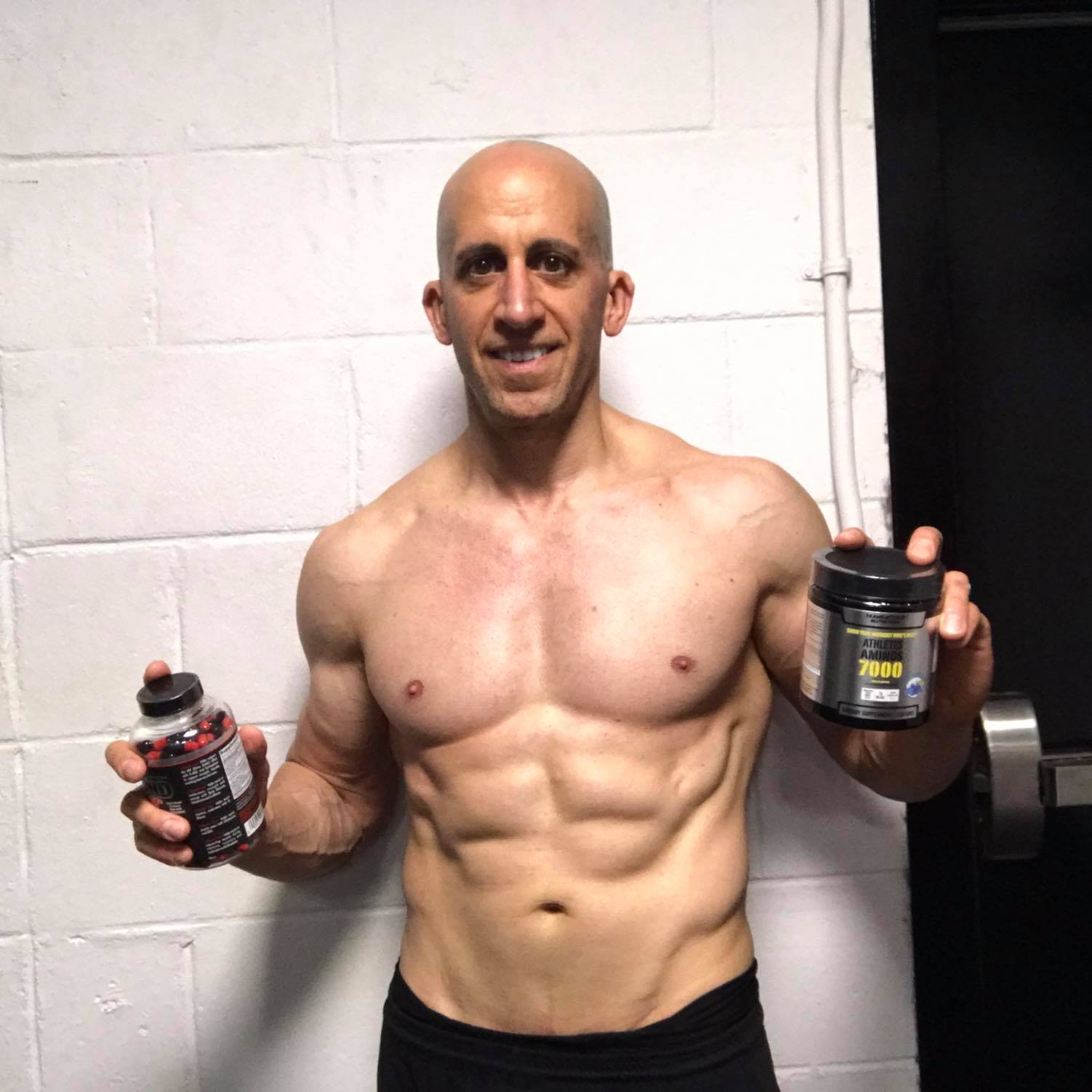