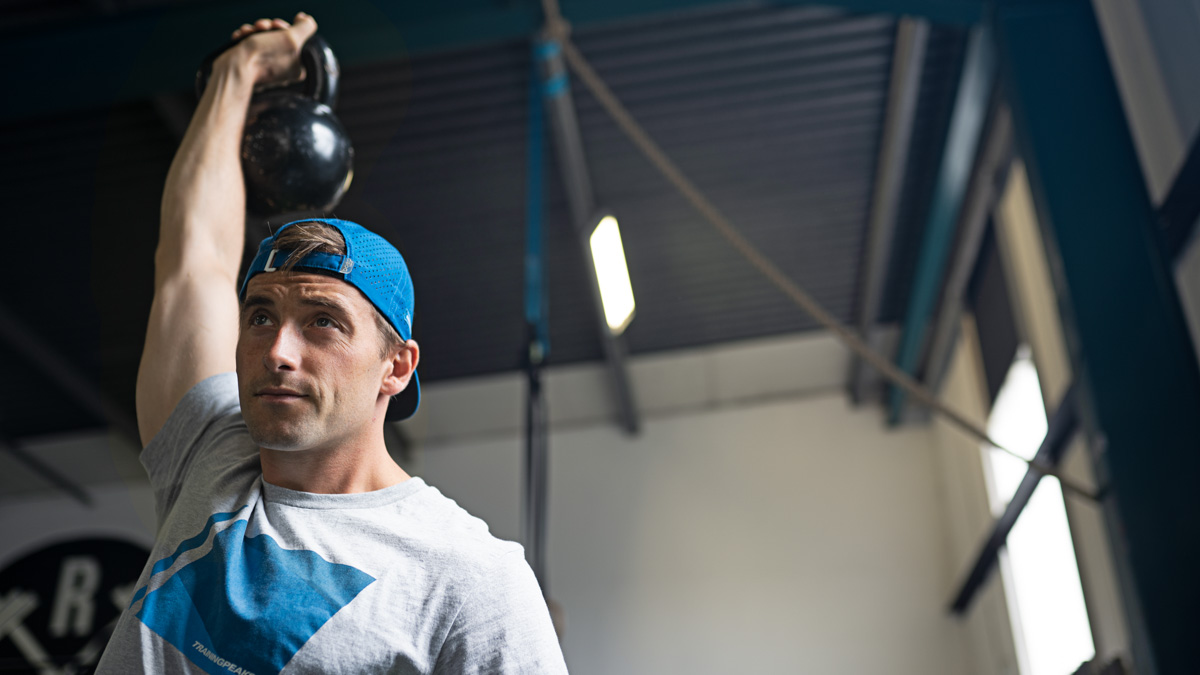 4 Ways Triathletes Should Train in the Off-Season

Use the off-season as an opportunity to address aspects of training that are often ignored, such as overall strength, resiliency, and limiters.

As the racing season wraps up for most triathletes in the northern hemisphere, many are wondering what to do with themselves over the next few months. With no races on the immediate calendar, it’s common for athletes to grow complacent, and certainly, it’s important to incorporate a bit of rest and relaxation after a hard racing season to allow the body and mind to heal and recharge.

Depending on an athlete’s level of physical fatigue or mental burnout, coaches should deliberately build in a transition period of two to four weeks where athletes can guiltlessly replace swimming, biking, and running with relaxing, watching Netflix, and eating ice cream (not that these activities aren’t acceptable year round, in moderation). However, when these end-of-season pleasures extend for multiple months to the detriment of training, athletes end up missing out on one of the best opportunities to improve their fitness.

The off-season (which really should be called something else since “off” implies doing no work) is the time of year for athletes to strategically hone their fitness and equip their bodies with the strength and durability that will allow them to reach new levels of success when targeted race-specific preparations commence.

The following are four focus areas for athletes who truly want to make the most of their off-season.

Focus on strength and technique

The off-season is a great opportunity to focus on building strength and resiliency. During the racing season, it’s common for athletes to neglect strength training. With an oversized emphasis on pure endurance training throughout a training cycle, many athletes finish their last race of the season weaker and less durable than when they started.

To equip the body to meet the demands of next season, it’s smart for athletes to allocate slightly more load to strength training in the off-season than they would during the specific preparation phase of their macrocycle. By prioritizing full-body strength and executing a balanced plan, athletes will experience a myriad of benefits, including improved body composition, muscle fiber recruitment, and the ability to apply power in a more coordinated manner. By boosting strength and addressing specific muscle weaknesses and imbalances, athletes can improve exercise economy and build tendon, ligament, and bone durability, which will ward off injury and improve performance when the traditional training mix picks up later on.

Along with building strength, athletes should use the off-season as a time to improve technique. With less of a pressing need to be race ready, it’s a great time for athletes to focus intently on improving swim and run form and efficiency. Working with a coach who can identify issues and offer solutions in the form of drills and cues can be valuable for athletes. Focusing on strength and technique simultaneously has synergistic effects and will help athletes to become more economical, graceful, resilient, and successful once the traditional training mix load increases.

Attack limiters with a discipline-focused block

Very few triathletes are completely balanced across the three disciplines. For athletes with a clear limiter, it makes sense to attack the weakness with particular ferocity in the off-season. By increasing load within one of the disciplines in a block, athletes can achieve gains that linger once training becomes more balanced again.

Depending on the potential for improvement, a good approach could be increasing frequency and load of the weak discipline, and striving for basic fitness maintenance within strong disciplines. For example, athletes who are poor swimmers could increase the frequency of swimming from two sessions to five, and scale back their cycling load to two or three high-quality sessions per week. Instead of viewing the swim through a triathlete’s eyes, they can view it through a swimmer’s goggles.

By becoming a student of their weak discipline for eight to twelve weeks, athletes can achieve fitness and technique gains that can transform their perspective and abilities long-term.

Although the opportunities to complete triathlons are few and far between in the late-fall and winter months, it’s not difficult to find local running and swimming races. In a similar vein to executing a block focused on a single discipline, athletes can use the off-season to target discipline-specific races.

Having a carrot in front of them in the form of a race can give a purpose to training, which can be especially motivating during the short, cold, and dark days. Planning a race or two within an athlete’s weak discipline can be particularly effective at inspiring him/her to work harder on limiters and turn weaknesses into strengths.

Joining a masters swim group and participating in a few swim meets can be an effective and fun way to improve swim fitness, as can joining a running group and targeting a late-winter or early-spring running race.

Apart from targeting non-triathlon races in the off-season, certain athletes can benefit from non-triathlon training for an extended period. To regain a passion for triathlon, sometimes athletes need to step away from rigorous training for more than a month. To maintain or complement fitness, athletes can focus on other forms of activity, such as mountain biking, rowing, cross-country skiing, obstacle course training/racing, and more.

This approach is particularly useful for athletes who are burnt out and need a bit longer of a break after the season wraps up in order to renew their excitement for triathlon. By staying engaged in something, these athletes can maintain cardiorespiratory fitness and build strength in new ways, which will make the eventual transition back to pure triathlon training easier.

Don’t view the off-season as an opportunity to slack for multiple months. Instead, use it as an opportunity to address aspects of training that are often ignored, such as overall strength, resiliency, and limiters. By approaching the off-season deliberately, it’s possible to bolster fitness, hone technique, and build a healthy perspective and renewed passion for the sport conducive to long-term success.

Don’t forget this little secret: the best athletes are built in the off-season. 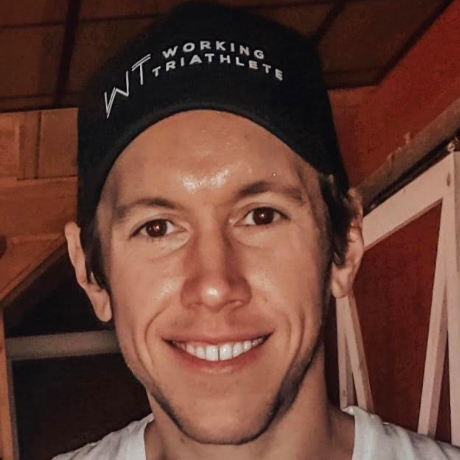